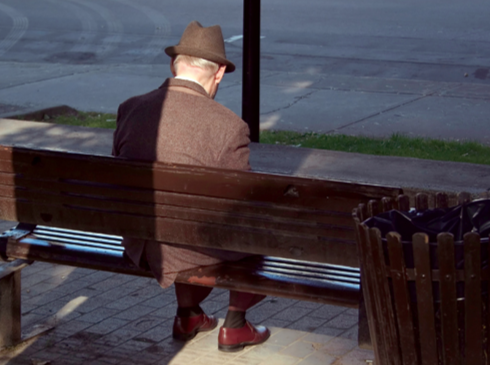 Lurking in the shadows, an often unrecognized and unacknowledged threat faces law enforcement. Sometimes, law enforcement agencies diminish its importance because of a lack of understanding and desire to face it, as well as insufficient resources and training funds. This enemy, Alzheimer’s disease—“an age-related, degenerative, progressive brain disorder affecting memory, thought, behavior, personality, and muscle control”—was identified by Dr. Alois Alzheimer, a German neuropathologist/psychologist, in 1906.1

This unanticipated and uninvited menace currently permeates almost every segment of society and represents a serious problem. One researcher estimated that an average search-and-rescue operation for a victim of Alzheimer’s disease lasts about 9 hours and costs approximately $1,500 per hour.2 According to the National Alzheimer’s Association, 6 out of 10 persons with the condition will wander at some time during its progression.3 Forty-six percent of those not found within a 24-hour period later will be found deceased.4 Clearly, police agencies face unique challenges as a result of this disease.

Public safety first responders, including law enforcement personnel, regularly deal with individuals exhibiting Alzheimer’s disease symptoms, such as confusion, disorientation, or wandering. Persons with the condition often cannot ask for or even may not recognize that they need help. They could walk or drive for hours, unaware of the passage of time or their own disorientation. These individuals also can become easy targets for predators. While other missing persons, such as children, hunters, or hikers, may try to assist authorities looking for them, people with Alzheimer’s disease who are wandering might actively and unconsciously attempt not to be found by searchers.

Little information exists nationally to help develop, coordinate, and disseminate instruction on how to respond to individuals with Alzheimer’s disease. Further, there is no mandatory reporting of missing adults who have the condition. However, each year, an estimated 125,000 people with Alzheimer’s disease or a related condition leave the safety of their home and family and are unable to find their way back.5

Common behaviors that first responders need to remain aware of include repetition, paranoia, anxiety, loss of inhibitions, rummaging, hiding or hoarding of objects, pacing and fidgeting, and wandering. Many of these result from the progression of the disease and can become exacerbated by boredom, lack of exercise, confusion about time and place, change in physical or social environment, arguments with caregivers, fear brought about by delusions and hallucinations, medications, and medical conditions. Further, authorities will find that Alzheimer’s disease patients most likely may be involved with certain calls for service.

The Commonwealth of Virginia has remained proactive, serving as a leader and an example in creating awareness for first responders in the areas of Alzheimer’s disease and dementia. The 1998 general assembly took a bold and major step when amending Section 9-170 of the Code of Virginia to give the Department of Criminal Justice Services (DCJS) and the Criminal Justice Services Board (CJSB) the directive to set training standards for law enforcement officers pertaining to Alzheimer’s disease. Appropriated funding totaled $75,000. The legislature intended to ensure that all officers in Virginia received training.

Ms. McNiff is the Alzheimer’s training coordinator for the Virginia Department of Criminal Justice Services in Richmond.

In 1998, the Alzheimer’s Training Advisory Committee assembled by DCJS developed and distributed an entry-level training package to all training academies. Since then, entry-level training has occurred regularly. DCJS did not incorporate immediate changes to the mandated training for in-service officers but, instead, instructed academies to provide this training to incumbent officers voluntarily.

The committee then focused its attention on training in-service officers. In 2000, Section 9-170 of the Code of Virginia underwent modification to renumber it to 9.1-102 and strengthen its language, giving DCJS and CJSB the “power and duty to” promulgate rules and regulations. This created a stronger directive to set training mandates as set forth by the general assembly. 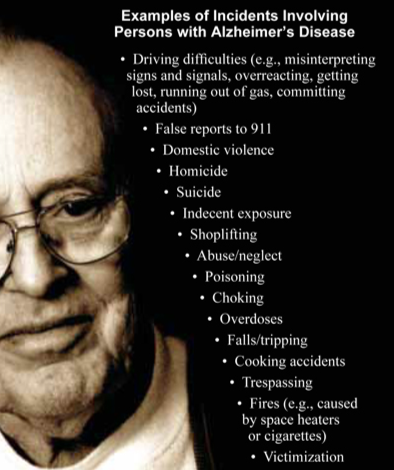 Over the last 12 years, the DCJS Alzheimer’s training program has gained momentum and notoriety. Beginning in 1999, DCJS developed a comprehensive instructor training program and offered it to law enforcement instructors across Virginia. Also, regional training sessions have focused on communications officer/dispatchers, jail officers and their medical staff, commonwealth attorneys, court clerks, and magistrates. During 2009 and 2010, training has centered on the problems inherent with the increasing number of inmates with Alzheimer’s disease housed within Virginia Department of Corrections’ facilities. Specialized training sessions also have been presented annually at the EMS Symposia and Project Lifesaver International conferences and for FBI National Academy students at Quantico, Virginia. To date, over 10,000 first responders have received training.6

All students in the 2-day course receive a training manual with an accompanying CD containing presentations used during the program. The course consists of three sections.

Section I: Performance Outcomes and Objectives

“This class is the biggest eye opener that I have been to in a long time. Everyone should be required to attend—both new and old.”

“One of the best classes I’ve attended in my 35 years in law enforcement—great job.”

“This course is so important to law enforcement. This course is important enough that I feel it needs to be part of all basic classes because we all deal with these people at some point in time. We need to get this info out. Knowledge is awareness, and awareness is power.”

“Great training. I’m so glad I took this class—a must need for basic academy.”

“Enjoyed all aspects of the training and found it
extremely relevant to my position.”

The future of this forward-thinking, proactive, and aggressive training program is subject to severe budgetary constraints as experienced in most states today. The DCJS funding in the amount of $75,000 in this area was cut. Fortunately, widespread support from first responders across Virginia and the Alzheimer’s and Related Disorders Commission resulted in restoring some of the DCJS funding to continue this program through fiscal year 2011. DCJS currently is pursuing other sources of funding for fiscal year 2012.

If funding is permanently cut, training in this area likely will fall totally within the purview of the Alzheimer’s Association, which traditionally has conducted first responder training in many areas across the United States; however, this usually consists of from 30 minutes or less at roll call to, possibly, a maximum of 4 hours—the exception, rather than the rule. Longer training sessions depend on adequate funding and personnel.

Law enforcement personnel and other public safety first responders regularly deal with people suffering from Alzheimer’s disease. These individuals present unique challenges. To this end, officers need to understand the disease and how best to address situations in which it is involved. Training in this area is needed for law enforcement officers to recognize and best handle calls for service involving this terrible illness. 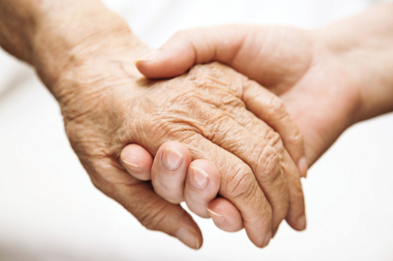