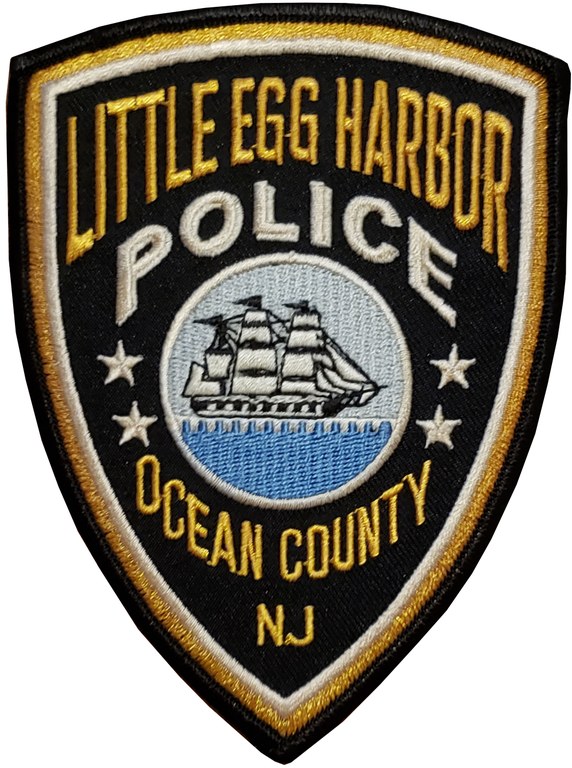 Little Egg Harbor, New Jersey, formed on February 13, 1740, is located by the New Jersey Shore and has a year-round population of approximately 20,000 residents. The patch worn by the Little Egg Harbor Police Department depicts a three-masted Dutch schooner, Fortune, in the center because Little Egg Harbor was the nation’s third port of entry during the Revolutionary War and served as a port of privateering by Americans.