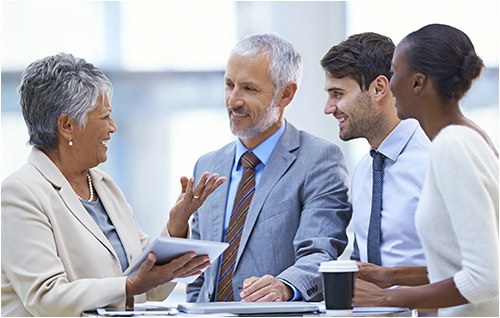 “Helicopter” parenting involves moms and dads closely supervising and choreographing their kids’ movements and actions. Perhaps you have observed the doting parents who consistently hover over their children to protect and guide them.

Of course, this becomes problematic when the kids encounter a situation where they need to make decisions independently. Without mom and dad in the immediate vicinity, they may hesitate or, worse, make a choice their parents do not approve of. Then, the helicopter parents will draw even closer, swoop in, and decide for their kids, not allowing them to fail. Sometimes, mom and dad even will accompany their children on job interviews to ensure everything goes according to (the parents’) plan.

Years later, individuals raised by helicopter parents may become helpless and narcissistic. A society and its way of life will fail if people cannot decide or fend for themselves.

A well-known rabbi encourages “helium” parenting.1 He believes that parents should fill their kids with helium—knowledge and life skills—and keep them tethered while allowing them to float and rise as they gain independence. As the children grow, so does the length of the line.

We can analogize this with leadership. Helicopter parenting resembles the actions of micromanagers who always keep everything in their command and under wraps. The unit may run efficiently, but it never will reach its ultimate potential. The workers will not grow beyond their small areas of responsibility.

What is your reaction to such micromanagers? Many incidents come to mind. For instance, micromanagers will poison a situation where a frontline officer could have made a wise decision but was overruled. We must remember the golden rule in adult learning: Treat your people with respect.

Helium parents control the string while they let their children float and discover. Eventually, helium children float away and prosper with the knowledge and upbringing they received.

Likeminded managers realize that individuals under their command may be smarter and more talented in certain areas. They allow them to rise and descend depending on the circumstance. Such leaders constantly think about employees’ succession, look within, and make their workforce rise to fill future needs.

The cream does not always rise to the top on its own. Why not be a helium leader, bringing up everyone in your organization and allowing them to shine?

Supervisory Special Agent Russell Kleber, an instructor in the Training Coordination and Support Unit at the FBI Academy, prepared this Leadership Spotlight.