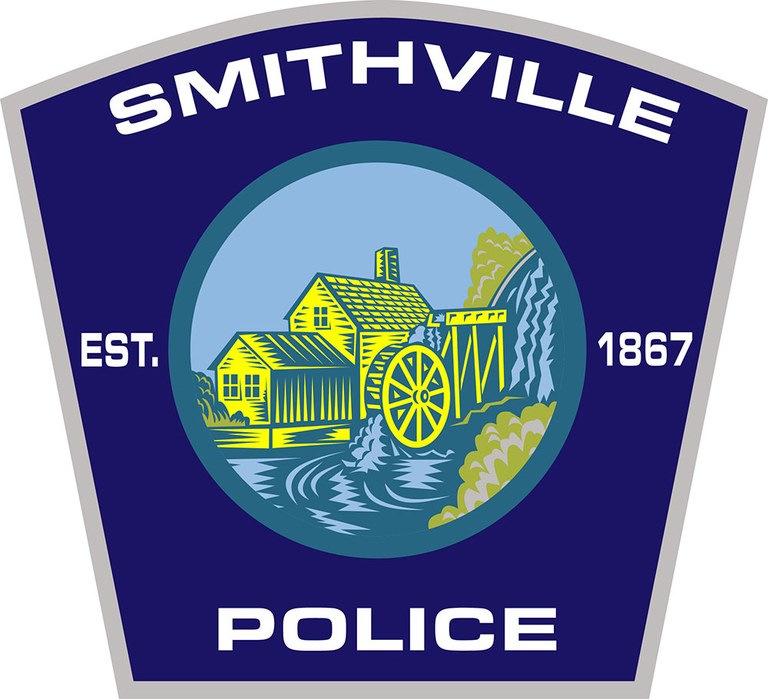 The center of the Smithville, Missouri, Police Department’s patch depicts the Yankee-Smith Mill, built in 1924 by the city’s namesake, Humphrey Smith. Originally, the town’s name was Smith’s Mill, but it became Smithville for ease of pronunciation and to avoid confusion with a different settlement.

The deep-blue background of the patch signifies loyalty and integrity; the green, nature and generosity; the powder blue, trust and stability; and the slate gray, security and reliability.