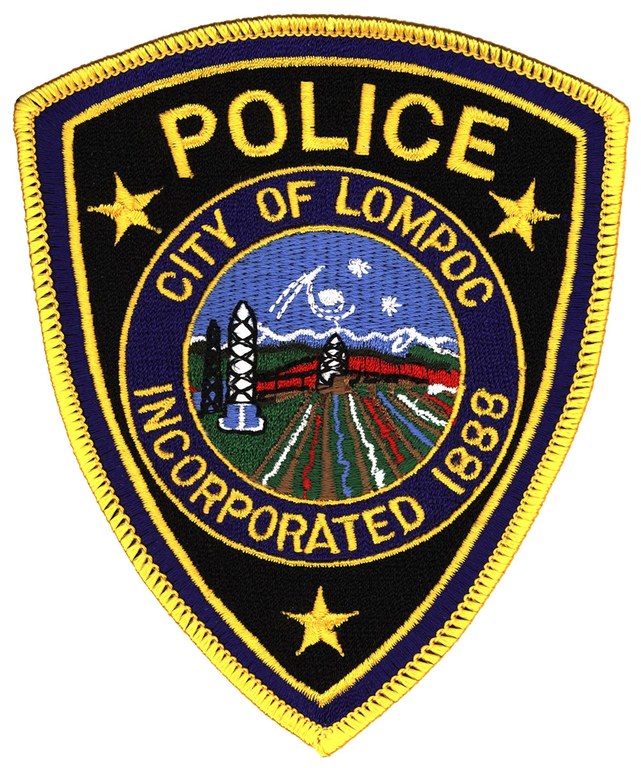 At the center of the Lompoc, California, Police Department’s patch are the city’s world-famous flower fields. Alongside them, the patch depicts a Titan IV missile—the same kind launched at nearby Vandenberg Air Force Base. The Lompoc Valley is the westernmost portion of the continental United States and is the only area from which military and commercial satellites can be launched into a polar orbit. The city was established in 1888 as a temperance colony in northern Santa Barbara County.