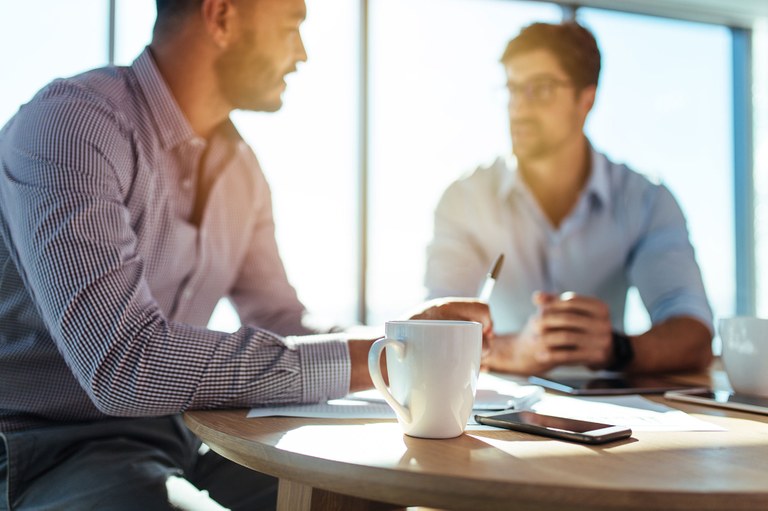 It can be easy, especially over lengthy periods of service, for officers to become set in their ways, develop an unhealthy attitude, or simply approach their job from a fixed perspective. Leaders, whether command staff or first-line supervisors, have ample opportunities to motivate their staff to stop, think about how they conduct themselves or carry out their duties, and determine whether they should alter their current practices.

While setting an example, providing instruction, and offering guidance all play important roles in leadership, so too does stimulating officers to reflect on their attitudes and tactics. It generates degrees of self-learning and introspection that may be much more effective and also result in longer-term impacts.

Several examples serve to illustrate such prods. Leaders will be able to think of or identify many others.

Of course, police officers are intelligent individuals who can work things out for themselves. However, sometimes it does no harm to prompt them to do so.

John Sellar OBE, who has served with both the Scottish Police Service and the United Nations, prepared this Leadership Spotlight. He can be reached at johnmsellar@gmail.com.