Leadership Spotlight: A Return to Civility

A Return to Civility 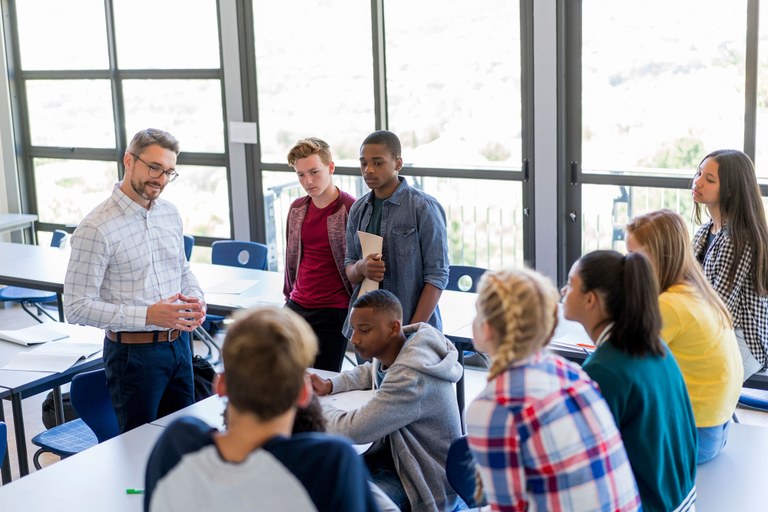 “To educate a person in mind and not in morals is to educate a menace to society.”

Baby boomers grew up in a world where children learned to use such pleasantries as “thank you,” “please,” and “you’re welcome” and address adults as “sir” or “ma’am.” Parents instilled in their youngsters respect for others and proper communication. People of this generation esteemed their elders and authority figures—teachers, first responders, and pretty much anyone else with a title.

In his work Vulgaria, 16th century English author William Horman provided a proverb that states, “Manners maketh man.”2 In essence, this means that proper, civil behavior between people makes us who we are. It separates us from unreasonable persons, barbarians, and animals. Having civility in our everyday interactions with one another prevents society from spiraling downward into one of closed mindedness, hostility, and unwillingness to compromise with other individuals.

Looking at our nation today, we have begun that descent into darkness. How has our culture become full of vitriol, hatred, and disrespect for those with varying beliefs and values? What happened to our ability to speak to one another about our differences and truly listen to and understand other points of view? Where do we start to change the path we are on and return to the qualities of respect and civility?

We could point to myriad issues as a catalyst for the decline of civility in our society. These may include politics, political correctness, technology, or the “everyone gets a trophy” attitude. Regardless, how do we change people’s attitudes now and reverse the cycle? It begins with leaders—those in business, industry, academia, activism, public service, and the family unit. There exists a need to listen so we can understand people, groups, and platforms we disagree with and teach others to do the same without disrespect and having an “us versus them” attitude. Leaders need to model and teach morals of respect, civil discourse, and understanding.

Downtrodden and riding on horseback, Gordon led the procession past the formation lines of the Union troops at the formal surrender on April 12, 1865. As Gordon approached, Chamberlain ordered the bugler to call the Union troops to attention. He then had them render a marching salute to the passing Confederates. Gordon, immediately recognizing the gesture by Chamberlain and the Union soldiers, wheeled his horse, drew his sword, and pointed it to his boot in mutual respect.4

Chamberlain displayed esteem toward a bitter enemy when he easily could have acted as a puffed-up conqueror, and Gordon, rather than resentfully disregarding the grace shown to his army, returned the respect.

This display offers a lesson in civility we desperately need today.

Supervisory Special Agent William W. Beersdorf of the Executive Programs Instruction Unit at the FBI Academy prepared this Leadership Spotlight. He can be reached at wwbeersdorf@fbi.gov.