Importance of the Little Things 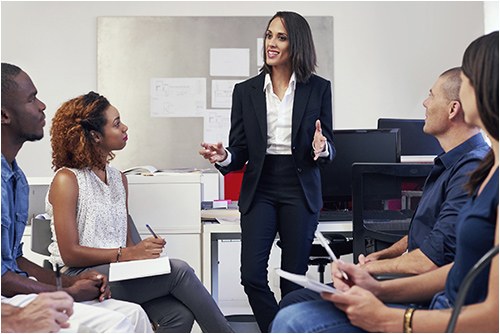 We all have suffered through unforgettably bad bosses, but incredible leaders evoke some of our best memories. Perhaps they were mentors, friends, or confidantes. Something about them motivated us. We wanted to work harder and better for them. We felt guilty if we did not give them our best effort. But, how did they inspire us? Can we identify a trait that made them so different?

We may not know how to explain it, but something in their leadership drew us to them. In today’s terminology, our best leaders probably would be referred to as transformational. A modern-day definition of transformational leadership includes four distinct components: 1) idealized influence (actions speak louder than words); 2) intellectual stimulation (outside-the-box thinking); 3) inspirational motivation (excited masses, shared vision); and 4) individualized consideration (compassion).1 Many experts consider transformational leadership the most effective form practiced today.2

Transformational leaders do not rely on “carrots” or “sticks” to get their followers to accomplish the mission. They do not lead through fear and intimidation, but, rather, by respect and compassion. Instead of telling us what to do, they allow us to figure things out on our own. A transformational leader can empathize with us, knowing when to offer encouraging words, as well as when to give us a firm push. Often, these leaders engage in small, subtle, yet powerful gestures that show us how much they care.

A sheriff in a small town used transformational leadership every Christmas, when younger officers without seniority worked the day shift. One Christmas, the officers were surprised to see him present and dressed in uniform. Before the 6:00 a.m. roll call, the sheriff called two deputies’ names and told them to go home. Unbeknownst to the officers, he selected them because they had young children at home. The sheriff told the young men he would take their shifts for the day and that they would receive pay as if they worked. These deputies went home and had the sheer joy of watching their young children eagerly ripping through their presents.

Will those officers ever forget what the sheriff did for them? Would they do almost anything he asked? John Wooden, former UCLA basketball coach, said this about leadership: “No one cares until they know how much you care.”3 What little things can leaders do to show their followers how much they care for them?

Supervisory Special Agent M. Bret Hood, an instructor in the Leadership and Communications Unit at the FBI Academy, prepared this Leadership Spotlight.