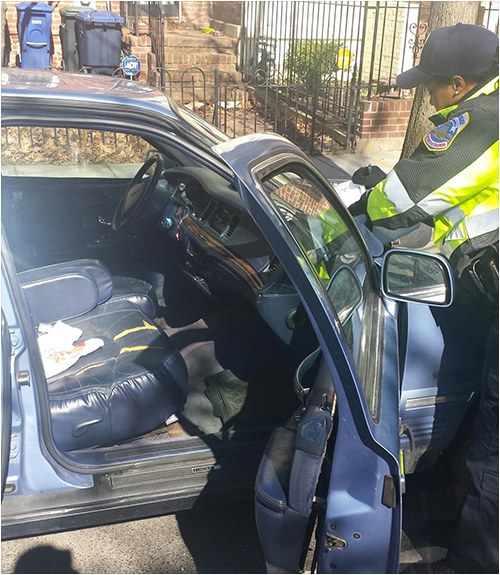 Ultimately, thefts from automobiles (TFAs) are crimes of opportunity. In some cases, targets appear so enticing that individuals not seeking to commit a crime decide to do so after recognizing a lucrative opportunity to appropriate another person’s valuables or other property without notice or detection. Potential victims can avoid these costly crimes by storing valuables properly and safeguarding their vehicles and other belongings.

Officers examined hundreds of vehicles in the first district, finding over a dozen with unlocked doors and valuables in plain sight. They secured the vehicles and placed notices on them to alert owners of these vulnerabilities. The goal was to raise awareness of these problems to owners and the general public.

Vehicle owners responded and were greeted by the officers. They also received TFA pamphlets to learn how to better protect their vehicles from theft and tampering.

Through these efforts, the officers hope that people will respond by taking further efforts to protect and secure their valuables and other property. 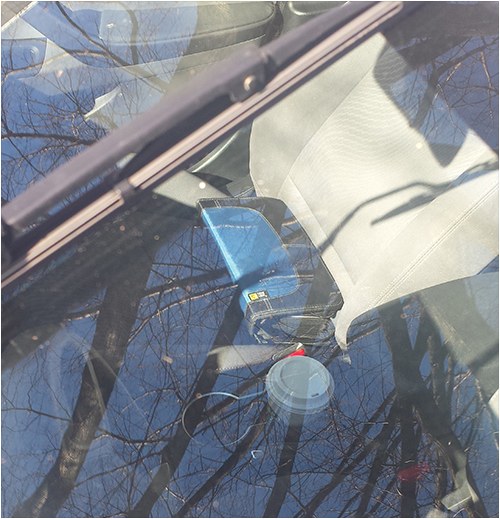 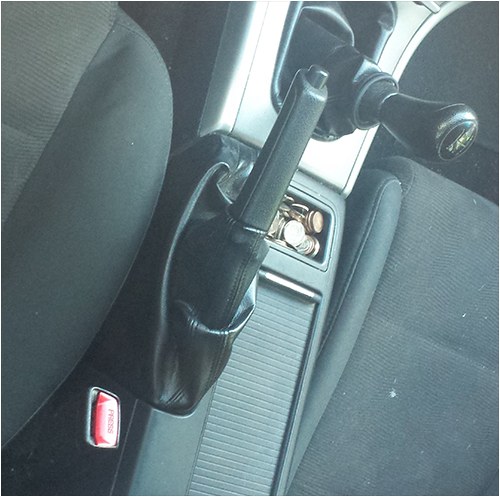 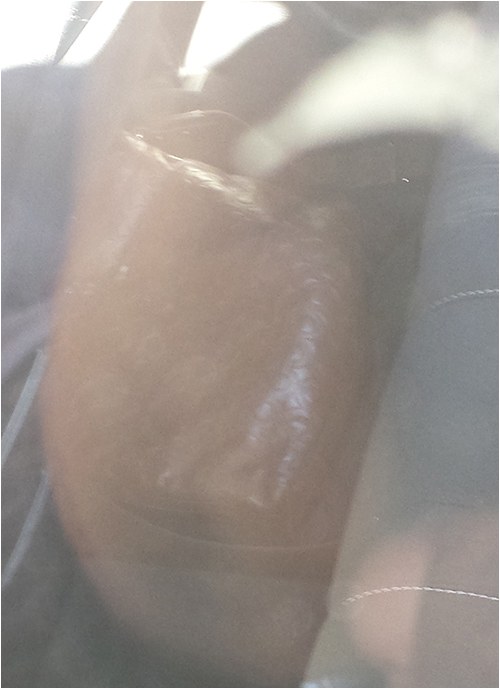 Lieutenant Taylor can be reached at damion.taylor@dc.gov.