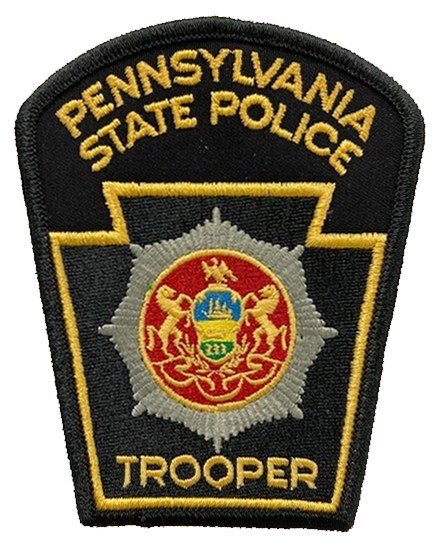 The characteristics of the Pennsylvania State Police’s patch are set in history and tradition. The black background and silver starburst pay homage to the department’s first uniforms and hat emblems. At the time of the department’s inception, the trooper’s hats were “British Bobby” style and modeled after the Royal Irish Constabulary.

The keystone and state seal represent the Commonwealth of Pennsylvania, as it is known as “The Keystone State.” The word “trooper” appears on every patch because every officer is a trooper, regardless of rank designation. The gold thread used in the patch symbolizes the value, strength, and integrity of each trooper’s dedication to serving the Commonwealth.