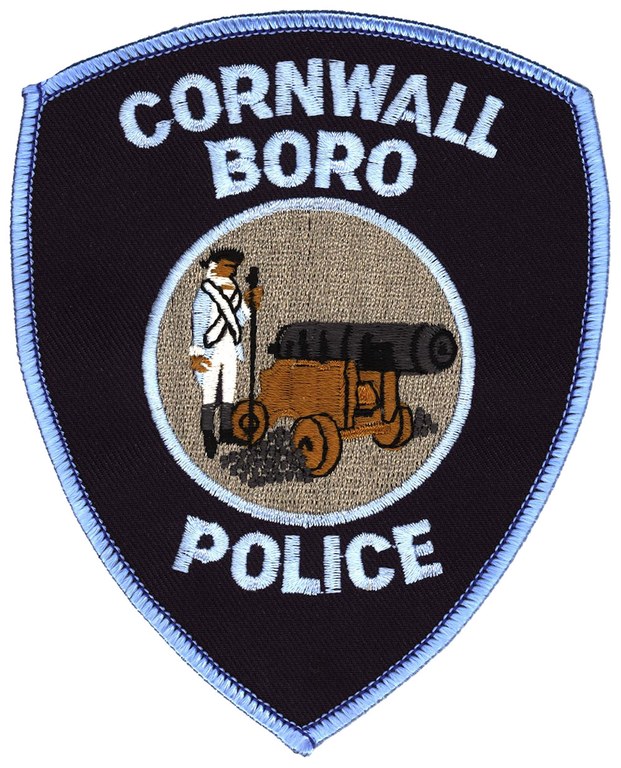 The patch of the Cornwall Borough, Pennsylvania, Police Department showcases the seal of the Borough of Cornwall. Created in 1982, the seal depicts General George Washington standing beside a cannon and a pile of shot, both made from iron ore.

Cornwall is the site of America’s most historic ore mine, which proved the oldest and richest ore mass in North America. For 231 years, the Cornwall ore banks yielded some 110 million tons of iron ore, along with cobalt, copper, gold, silver, and nearly 100 other types of minerals.

During the American Revolution, Hessian prisoners joined workers at the furnace to fashion cannons, shot, stoves, cooking pots, and vital salt pans used to gather salt from the Atlantic Ocean to preserve rare supplies of meat.

So important was the furnace to the American Revolutionary War that in October 1778, Generals Washington and Lafayette came to Cornwall to see a cannon cast.