Leadership Spotlight: A Look in the Mirror

A Look in the Mirror 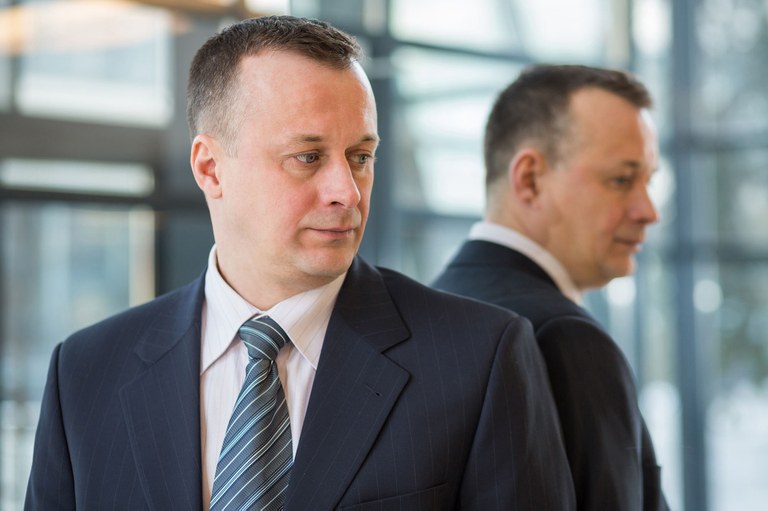 Former Navy Captain Michael Abrashoff took command of the worst-performing ship in the U.S. Navy’s Pacific Fleet and, in 1 year, with the same crew, turned it into the best in the entire Navy.1 He wrote, “[M]ost obstacles that limit people’s potential are set in motion by the leader and are rooted in his or her own fears, ego needs, and unproductive habits.”2

Those who agree would say that leaders must address these areas. Those challenges represent probably the hardest work for these individuals. Sadly, while quick to see the faults in others, most leaders are slow to recognize their own shortcomings, which limit their ability to influence those they lead. As a result, our organizations suffer.

One leadership trainer has expressed confusion about how managers sometimes invite him to lecture about concepts they themselves do not practice. He determined that many leaders fall into this trap because they confuse beliefs and feelings with skills and action. He stated, “We judge ourselves by our motives, but others by their actions.”3

Leaders need examine themselves in the mirror. As Superbowl-winning coach Tony Dungy stated, “The ability to take an honest look at yourself and examine who you are—what makes you tick, what makes you do the things you do—is a mark of maturity for a mentor leader.”4

Retired Colonel Lee Ellis learned much about leadership while spending 5½ years as a POW in North Vietnam, including time in the infamous prison known as the Hanoi Hilton. To survive physically and mentally, the POWs had to become a team and develop a set of values they bought into and reinforced among themselves. Is this not the culture we expect leaders to establish in our organizations? As Ellis stated, “Authentic leadership flows from the inside out. You will be most successful and fulfilled when you clarify who you uniquely are in terms of purpose, passion, and personality and then lead authentically from that core.”5

So, what does this look in the mirror involve? It starts with the commitment to be honest with yourself, even when it hurts. You also must be aware of your feelings and behaviors, as well as others’ perceptions of you, and allow that knowledge to influence your actions in a way that works to your benefit.6 We all can discover actions we should not take that do not align with what we purport to stand for, thus limiting our influence.

A look in the mirror also must result in openness to feedback. We need to allow those we supervise to express their thoughts about us and how our leadership affects them. Secure leaders should not fear the conversation that includes, “Hey boss, when you do this (whatever action), it makes us feel like you don’t trust us.” If you never have that conversation, you probably are surrounded by either silent critics or “yes” people. “Pity the leader caught between unloving critics and uncritical lovers.”7

An honest look in the mirror even may enlighten you to the reality that you are a better leader than you thought, but not as effective as you could be. Whatever the result, a look in the mirror can allow you, as Abrashoff states, to begin “understanding yourself first, then using that to create a superb organization.”8

Josh Phillips, an instructor/developer with the North Carolina Justice Academy, Law Enforcement Leadership Center, prepared this Leadership Spotlight. He can be reached at mjphillips@ncdoj.gov.