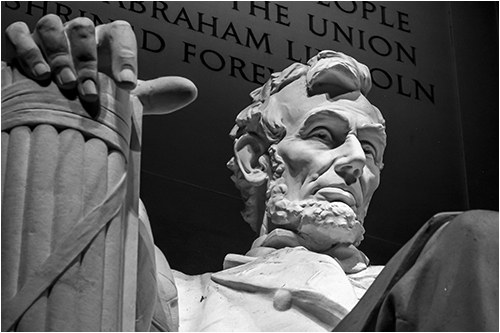 As soon as you start reading e-mail, your “blood starts to boil.” You are being accused, criticized, or demeaned. Your face turns red, and your body tenses. You cannot wait to reply. Fingers sledgehammer the keyboard. Setting the record straight becomes your singular focus. Each word scrolling on the screen brings vindication. Finally, you hit the send button, and waves of satisfaction wash over you.

In this scenario you have just succumbed to an emotional, or amygdala, hijacking.1 No one likes criticism. In fact, our bodies respond to criticism and mistruths by sending more cortisol to the brain. This chemical shuts down the reasoning center of our brains and activates the protection center, causing us to perceive more negativity than actually exists. This stirs the fight-or-flight reaction that is part of our instinctive behavior.2

Emotional hijacking is the opposite of emotional intelligence, which is built upon recognizing, understanding, and managing your emotions, as well as your followers’ emotions, while also using this capability to motivate. If you cannot regulate your own emotions, how are you going to understand and empathize with your followers? If criticism enrages you, how will you lead your followers effectively? Leaders’ motivation should originate with the idea of continually growing as a leader instead of disproving the doubts of others.

President Abraham Lincoln understood these things. And, just like you, he allowed himself to be emotionally hijacked. When this happened Lincoln quickly authored an angry rebuttal. However, instead of depositing the letter in the mail, he placed it in his jacket pocket. Approximately 24 hours after doing so, he retrieved the letter and reread it. Many times, the letter ended up in the garbage, with Lincoln understanding how his emotions had compromised his ability to reasonably assess what was being said about him. As much as he hated to admit it, people made valid points, and, when addressed, these criticisms helped Lincoln improve as a leader.

The next time you receive criticism, fight the urge to strike back. Resist the effects of cortisol overload. Look deep within yourself and ask if the critique represents an opportunity to improve. Have you ever hit the send button and wished you had not?

Supervisory Special Agent M. Bret Hood, an instructor in the Leadership and Communications Unit at the FBI Academy, prepared this Leadership Spotlight.