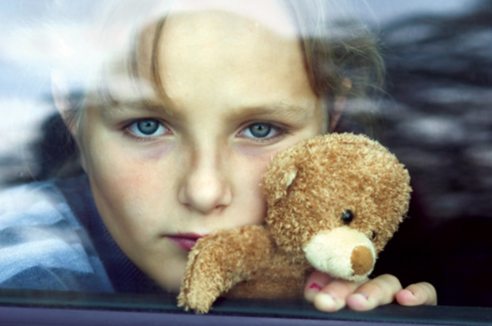 “One missing child is too many. At the FBI, saving lives, protecting the innocent, and hunting down those who prey upon them is at the heart of what we do…. Protecting our children is one priority where our commitment is stronger than ever.”

FBI research revealed that 74 percent of children abducted and murdered were killed within the first 3 hours of their disappearance. To aid local law enforcement and FBI investigators in child abduction investigations, the FBI created the Child Abduction Rapid Deployment (CARD) team in 2006. Since its inception, CARD has provided field offices with the resource of additional investigators with specialized experience in child abduction matters. As of September 2011, the CARD team has assisted in the investigation of 69 child abduction cases involving 77 children. Of the 77 children, 31 were recovered alive; 11 remain missing. CARD statistics also indicated that in 70 percent of these cases, the child was abducted by an individual with a known relationship to the child. In contrast, 10 percent of abductors were registered sex offenders.

A total of 60 CARD team members are divided into 10 separate groups, 2 within each region of the United States, representing the Northeast, Southeast, North Central, South Central, and Western parts of the country. Regionally, CARD provides rapid, on-site response, including investigative, technical, and resource assistance, during the most critical time period following a child abduction.

CARD has the unique experience of having investigated many child abduction cases, whereas a majority of seasoned investigators have not had the opportunity to do so. This institutional knowledge enables CARD team members to bring valuable insight and expertise to these time-sensitive investigations. When the life of a child is in possible danger, people want highly qualified investigators as every minute counts when a child is reported missing.

In addition, representatives from BAU-3 deploy with CARD. These investigators specialize in victimology, offender typology, and criminal psychology.

2 Based on FBI investigation.