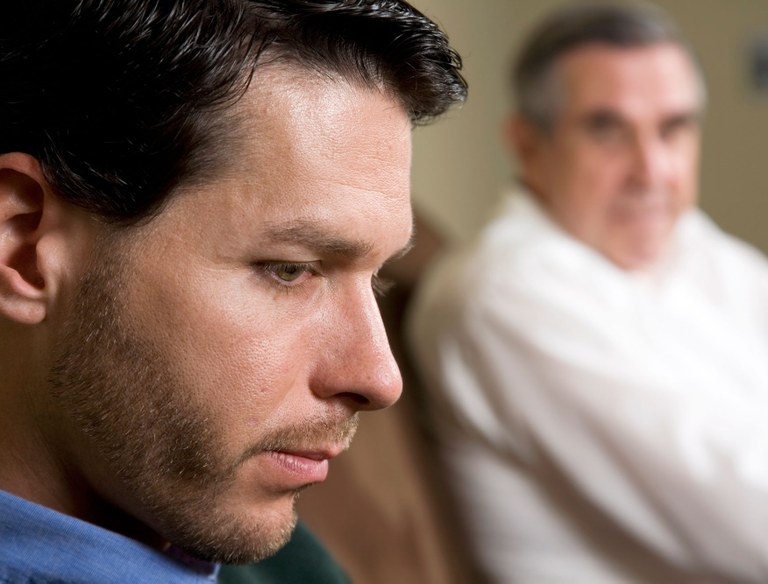 How do you deal with conflict? Avoid it? Ignore the tension? Confront the root cause? Do you develop a clear strategy or method for resolution? When self-assessing, how much do you focus on winning the dispute?

Conflict—even the fear of it—can paralyze leaders, but the effects also have ramifications for followers. “The fear of conflict and ineffective conflict strategies cause employees to settle into a state of helplessness similar to what hostages feel.”1

Formal dialogue, instead of informal conversation, serves as a powerful tool for resolution. Leaders who enter into dialogue have more interest in understanding the root problem of the conflict, as opposed to superficial details. This approach leads to greater truths. “In dialogue, we experience ourselves as bonded to the person to whom we are speaking, making understanding and meaning flow beyond words.”2

However, dialogue can prove difficult in some instances. Leaders who simply want to prove a point or ensure others perceive their view as correct fail to enter into dialogue. This either sustains conflict or, at best, significantly delays resolution.

Leaders can block dialogue by remaining passive (staying unresponsive or unwilling to engage), discounting (making disparaging remarks to others), redefining (manipulating the conversation to personal advantage), or focusing too intently on details (causing information overload). In such instances, leaders impair efforts to resolve conflicts with followers.3

President Ronald Reagan often had called the Soviet Union the “Evil Empire.” In turn, General Secretary Mikhail Gorbachev and other representatives from his country referred disparagingly to Reagan’s movie career. Later, as they entered into negotiations concerning nuclear disarmament, mistrust and a general mood of conflict prevailed.

However, to Reagan and Gorbachev’s surprise, they found common ground even while harboring palpable suspicions. When these leaders met in Reykjavik, Iceland, to negotiate a reduction in nuclear armaments, Reagan made a bold offer that completely transformed the relationship between the two men. He entered into a dialogue in which he suggested that they both address each other by their first names.4

Gorbachev recalled the meeting: “I remember the episode when we were sitting down together, President Reagan and me, and he said, ‘I think the time has come for us to be on a first name basis. Call me Ron.’”5 By opening a new and more intimate dialogue, the two leaders negotiated landmark treaties that made the world safer.

When asked by Secretary of State George Shultz what was the turning point in the Cold War between the United States and the Soviet Union, Gorbachev responded immediately by saying, “Reykjavik.” Further discussion indicated that this meeting involved the first time the two leaders entered into a dialogue searching for each other’s hopes, dreams, and visions.6

While they did not agree on every point, the leaders did not fall into traps that deterred and prevented dialogue. Because of their newfound trust and understanding, Reagan and Gorbachev discarded the animus of previous assumptions and worked toward mutually acceptable goals.7

As leader, do you take time to enter into true dialogue with your followers, or do you avoid meaningful conversations by remaining passive, discounting, redefining, and focusing too intently on details?

Mr. Hood, a retired FBI supervisory special agent and current director of a leadership and financial crimes instructional firm, prepared this Leadership Spotlight. He can be contacted at 21puzzles@gmail.com.