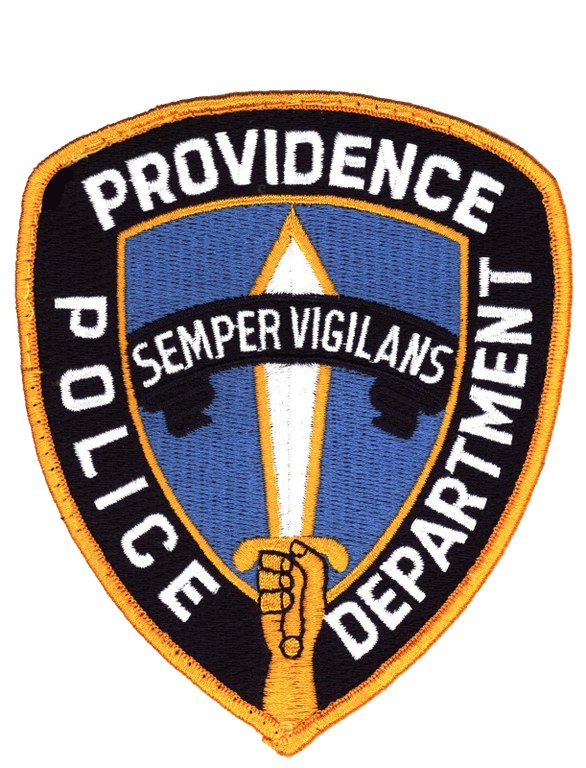 The shoulder patch of the Providence, Rhode Island, Police Department conveys distinction and purpose to members of the organization and to the citizens its officers swear to serve. The department’s motto is semper vigilans, a Latin term meaning “always vigilant.” Officers exemplify this belief through commitment to community policing and immersion into the neighborhoods of the city. The men and women of the department are part of a proud legacy of policing, spanning three centuries since 1775, when night watchmen first walked the city during the Revolutionary War.