Leadership Spotlight: Drawing Your Own Conclusions

Drawing Your Own Conclusions 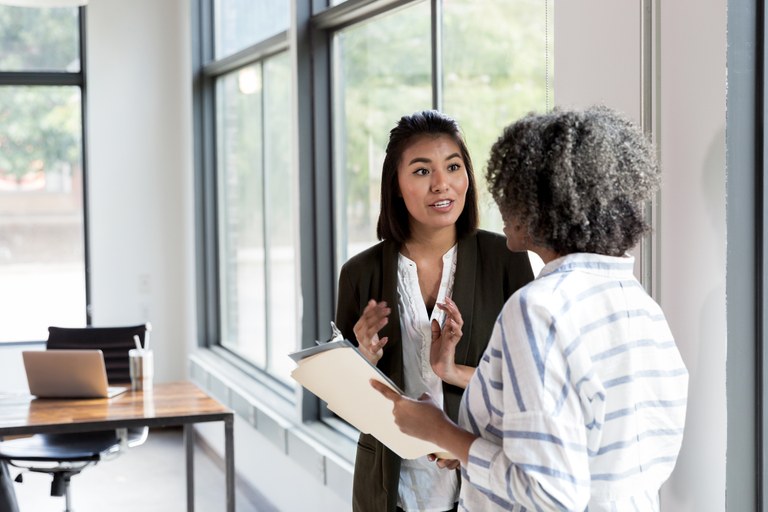 “Rumor is a pipe blown by surmises, jealousies, conjectures. ...”

Leaders should form their own conclusions about employees, rather than listen to others. Those who have concerns about an employee’s work performance, whether heard, perceived, or observed, should talk to the individual. Misunderstandings, misinterpretations, and miscommunications cause too many problems in the workplace.

For one employee, a misunderstanding and misinterpretation negatively affected not only his professional reputation but also his organization’s mission. As other employees became aware of what was going on, their concern for their new coworker resulted in lower morale. Some felt the injustice as if it were their own, and they began to view their leaders in a different light.

The employee, Howard, transferred to another division in his organization and enthusiastically jumped into his new role. He was eager to learn — it was a position he had coveted for years. Within a few weeks, Howard realized his new supervisor, Lynn, was assigning him only insignificant projects that seemed more like busy work. Further, while Lynn noticeably spent time reviewing assignments and strategies with other employees, she seemed to avoid Howard and appeared to quickly end conversations they did have. Perplexed, Howard asked several coworkers if they experienced this behavior with Lynn. No one had.

Nervously, Howard approached Lynn with his concerns. Fortunately, Lynn was transparent and honest. She admitted she had heard Howard caused problems in a former position, and she did not trust him. Unfortunately, Lynn had formed an opinion about Howard even before he began working for her. This opinion, based on just one side of the story, was largely a misinterpretation, rather than an indication Howard was anything less than a respected and hardworking employee.

Benefit of the Doubt

In such situations, leaders should give employees the benefit of the doubt and ask themselves several questions: What repeated actions do they observe? Are they giving employees a chance to prove themselves or judging them on what someone else has seen or said? Are they practicing two of the keys to effective leadership — open communication and open-mindedness?

Leaders should never assume what they hear is the whole story, regardless of where or from whom it originates, including those with whom they have close working relationships. By putting themselves in the employee’s position, what leader (or any other employee) would not hope for the benefit of the doubt?

Rumor mills exist in every organization, particularly when it involves incoming new personnel. Most of us have heard the saying “There are three sides to a story: yours, mine, and the truth.” Depending on the manner and extent of the comments, serious consequences can exist for those who defame another’s character.

If leaders have concerns with an employee, they should schedule time and ensure a safe environment so the individual can share their perspective. Only through such ways can trust be established. This does not mean trusting blindly, but rather giving employees the benefit of the doubt and practicing open communication. Leaders must be authentic, consistent, and create two-way communication with employees to build and maintain trust. Employees who feel leaders trust them typically show higher rates of performance, engagement, loyalty, commitment, and morale. One person’s negative perception will likely affect many with whom they work, spreading rapidly with less than favorable results.

All employees have opinions about colleagues based on both professional and personal interactions. Leaders must be sensitive to the possibility that what they hear or perceive may be inaccurate. To that end, leaders should continually practice open communication with employees. To earn employees’ trust, leaders must trust them and give them the benefit of the doubt.

Dr. Cynthia L. Lewis, an instructor in the Leadership Education Unit at the FBI Academy, prepared this Leadership Spotlight. She can be reached at cllewis@fbi.gov.

“Misunderstandings, misinterpretations, and miscommunications cause too many problems in the workplace.”