Leadership Spotlight: Should You Always Lead from the Front?

Should You Always Lead from the Front? 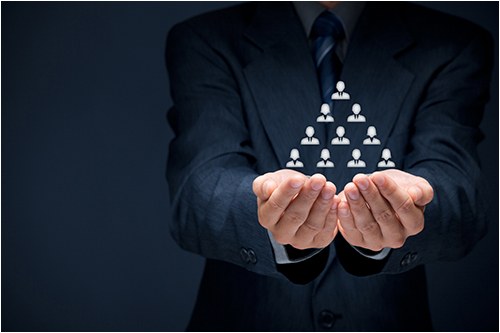 When answering this question, the majority of people will say “of course.” Leaders should set the example and remain willing to do whatever they ask of their followers. A valid argument, but is it correct?

Researchers have argued that a leader must personify the in-group prototype.1 Someone willing to be the “tip of the spear” in a search warrant, arrest, or crisis action seems to satisfy that particular rule. Given this it may seem that leading from the front would be standard practice for you and all leaders.

However, other points of view deserve consideration. In my leadership class, students see a picture of a group with one member in front and one lagging behind the others. The objective for the students is to determine which group member is the leader. The natural inclination for many students is to pick the group member in front. However, in the last class a student with substantial military experience found his choice obvious and the opposite of the majority.

Too often we lead from the front for selfish reasons. Being the tip of the spear is exhilarating and gives us the chance to showcase our skills. Adulation and glory are addictive, but is self-aggrandizement really something you are trying to achieve as a leader? Doubtful. That is why you are now being issued a challenge. As the leader do you have enough confidence in yourself to know when to step forward and when to step back?