Gaming with a Cop 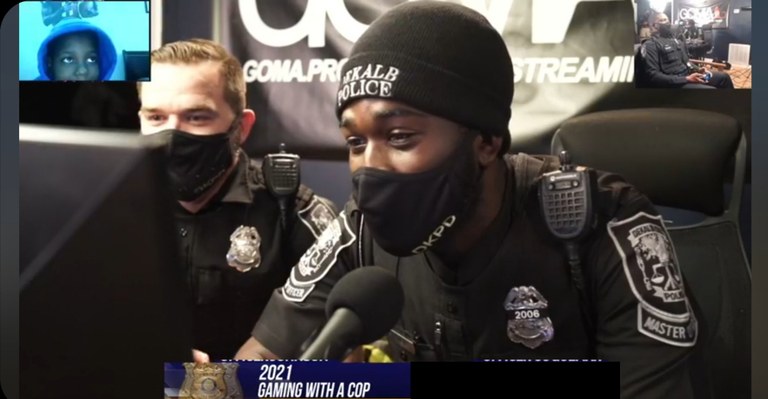 The DeKalb County, Georgia, Police Department’s Police Athletic League Plus worked hard to come up with creative ways to stay connected to the community during the COVID-19 pandemic. So, in February 2021, it hosted the second annual Gaming with a Cop event completely virtually. The tournament was open to children aged 10 to 16, who were given the chance to compete head-to-head against officers in three different video games. Through the department’s various youth mentoring programs and while on dispatch, detectives and other officers recruited players who otherwise may not have heard of the event.

Participants competed online against other children and officers in a tournament-style event that featured live play-by-play and color commentary by DeKalb County officers. The tournament was streamed live through the DeKalb County Police Department’s Facebook page so that family members and the public could watch the entire event as it happened. Winners for each game were awarded cash prizes. 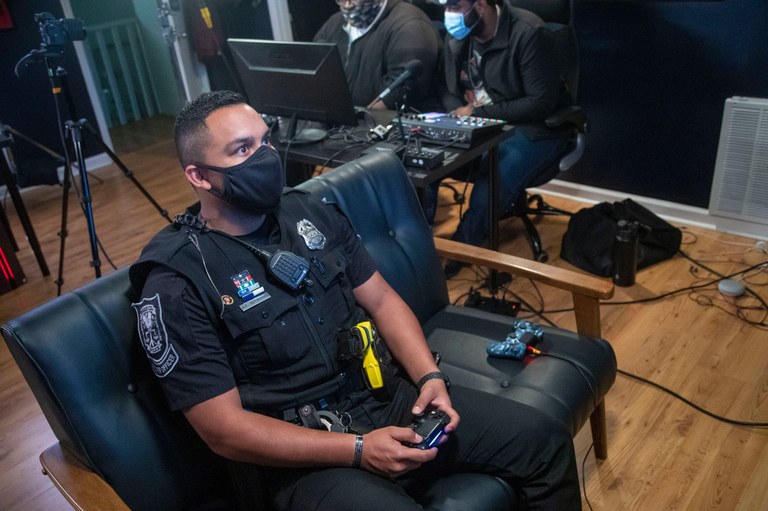 The department partnered with the DeKalb County Entertainment Commission, the DeKalb County Board of Human Services and the DeKalb County Office of Youth Services, all of which assisted with sponsorship. A local business volunteered to host the event and expertly handled all the technical aspects of the gaming experience.

This program was an overwhelming success. The department directly interacted with the community it serves and let area youths see that police officers are gamers, competitors and people just like them. Officers learned that their gaming skills were not quite as strong as the children they played against. Plans are already in the works to hold this event again next year with many of the same partners.