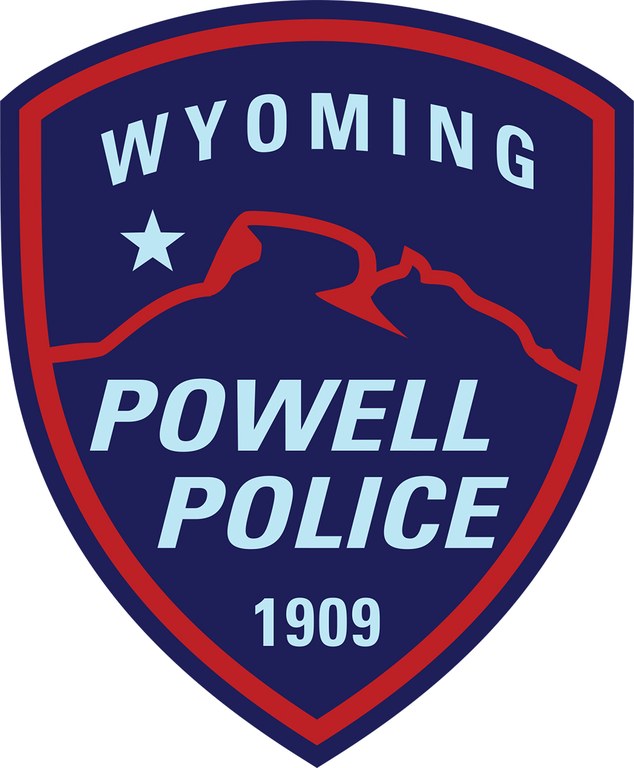 Based on the design of the city’s flag, the Powell, Wyoming, Police Department’s patch prominently depicts Heart Mountain, which dominates the western skyline and is the most notable landmark in the area. When placed on the rectangular background of the city flag, the star represents the geographic location of Powell within the state. Powell was founded in 1909, when town lots were put on sale by the Bureau of Reclamation. It is one of five such communities founded as part of reclamation projects. Only two survive today. Powell has thrived, being named an All-American City in 1994.