Leadership Spotlight: Leading Through Others’ Success

Leading Through Others’ Success 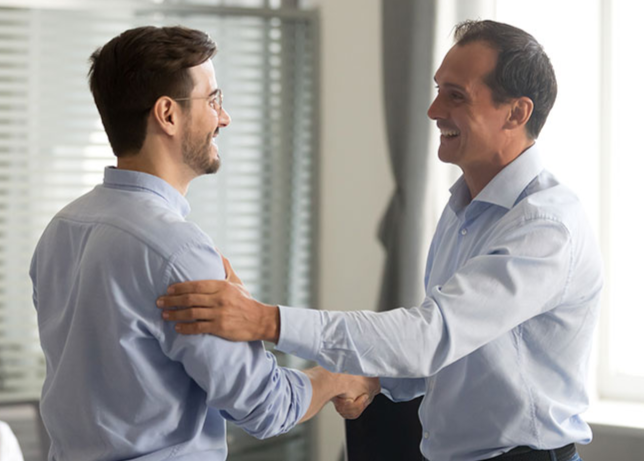 Effective leadership is a simple concept to explain, but a difficult one to master. Successful leaders inspire and motivate others while empowering them to take part in the decision-making process. This does not mean that leaders cannot be decisive. Rather, they are not threatened by the prospect that their team members may have a better way or new idea regarding completion of the task or mission.

Unfortunately, too many individuals with positional authority are not true leaders. Instead, they operate in a micromanaging climate where they do not consider individual input. These persons fail to recognize that providing employees an atmosphere where they have a true voice in the process inspires them to have a more-vested interest in long-term organizational success.

Great leaders take the time to consider what motivates personnel and how to facilitate future goals and success. They examine the strengths of each team member and place employees in roles that optimize team performance while also assessing how to enhance areas of weakness or potential future growth.

Sometimes, leaders may find it difficult to initially attain the trust of their people, especially those who have had previous superiors whose open-door policy was in name only. However, the reward for building an environment of trust where individual input is valued is that the team becomes more cohesive and has a greater chance to excel.

Leaders accept that their success depends on others performing their jobs well, and they understand that team members who are inspired by a positive leader and who know their contributions are valued often reach even higher levels of performance.

Finally, leaders mentor personnel and are motivated by developing them. They also recognize that some team members will seek out opportunities to develop into formal leaders while others will play a pivotal role as an informal leader within a group. Leaders do their jobs without fearing that those they lead eventually may surpass them in the organizational hierarchy. Here’s to hoping more leaders genuinely care about the teams they serve.

Supervisory Special Agent Chris Hartley, an instructor in the Leadership Programs and Instruction Unit, prepared this Leadership Spotlight. He can be reached at chartley@fbi.gov.