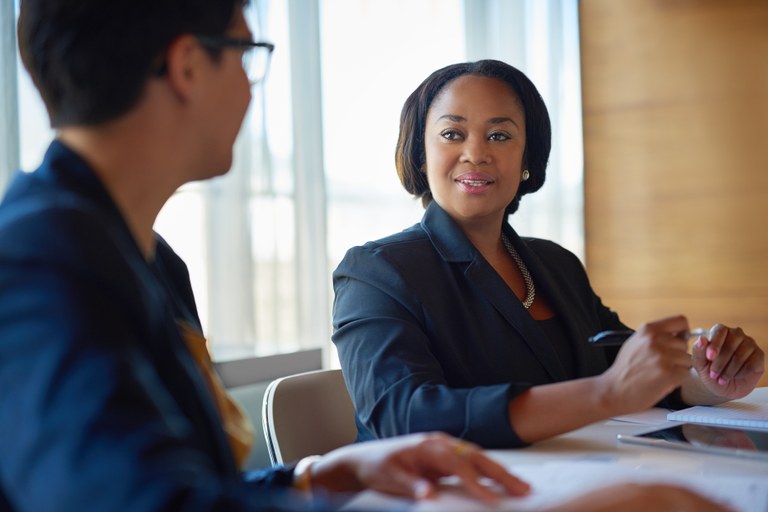 A mistake is a misunderstanding, blunder, faux pas, or perhaps an error in judgment or action. Everyone makes mistakes, and when we recognize them, regret often follows. If we wrong someone—even despite good intentions—we desire and seek forgiveness.

After apologizing and while waiting on the other person’s forgiveness, we may carry the mistake within us, second-guess and punish ourselves, and worry about how the individual perceives our error. If all goes according to plan, the other party will discuss our mistake’s effect, explain how to resolve it, and offer forgiveness so the relationship can be restored. Moving forward, we try not to make the same error twice.

But, what if someone makes a mistake and hurts you in some way? Could you afford that person the same amount of forgiveness you expect from others? Unfortunately, employees do not always do what they are told. They talk back, hold their own ideas about how things should happen, and have experiences that affect their personal and professional lives. People desire forgiveness and expect it from others, but how can we fault someone for not forgiving us if we are not prepared to do so?

Not being able to forgive others will only do more damage to ourselves. We become bitter, harbor resentments, and develop ill feelings that ultimately lead to negative physical effects. Lack of forgiveness literally can make us sick!

Forgiveness represents one of the key components of effective leadership and management. Leadership requires a great deal of compassion. As leaders, we are forced to look at people and situations in a critical light. We rate performance, evaluate contributions to team efforts, and make decisions that affect others.

Leaders must remember that all human beings make mistakes. They will say things that are out of line. People will do things that appear to undermine your decisions and the efforts of the group. It even may appear as if they try to challenge you personally. As leaders, we recognize that every member of the team has personal struggles, and the best we can do is offer some compassion in the midst of the chaos. Not offering forgiveness and dwelling on others’ mistakes could only worsen the situation.

Forgiveness does not mean condoning someone’s actions. We do not minimize what was said or done. Rather, we consider how to handle those situations in a manner that leads to future success and builds trust among the team. Acknowledge mistakes, learn from and fix them, and move on! People will appreciate your ability to give them a second chance, and you will cultivate an environment of trust in which the team can work out difficult issues.

So, the next time you make a mistake, admit it, apologize, and hope for forgiveness. If it is not offered, know you did all you could to make it right. The next time someone else makes a mistake and asks for your forgiveness, be willing to give it. Not only will you relieve the burden of guilt from that person but you will experience the freedom of healing in yourself, which ultimately makes you a better leader.

Supervisory Special Agent Glen Bartolomei, an instructor in the Leadership Programs and Instruction Unit at the FBI Academy, prepared this Leadership Spotlight. He can be reached at gbartolomei@fbi.gov.