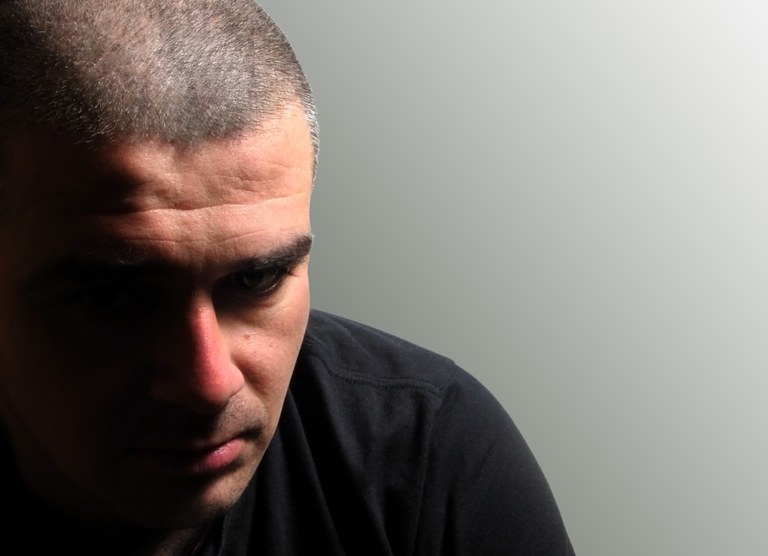 Law enforcement officers usually undergo extensive background checks, involving numerous stages, that look for disqualifiers and other information that may make an applicant unsuitable for the job. For instance, psychological testing examines personality and psychopathology to see if deeper concerns exist. However, regardless of how much screening occurs, some issues will be overlooked, some will not present at that time, and others will appear later.

One of the authors examined suicide deaths of law enforcement and correctional officers from 2017 to 2019. Numerous mental health concerns (e.g., post-traumatic stress disorder, anxiety, unknown mental health issues, addiction) were noted. However, depression was the most common mental health condition reported,1 and it was indicated in approximately 32% of completed suicides. This number is believed to be much higher because additional incidents may not have been cited as involving depression or victims lacked a clinical diagnosis at the time of death.2

Though common and highly treatable, depression can be dangerous if left unaddressed. The severity of someone’s struggles varies, but sufferers often turn to maladaptive coping strategies to help reduce or alleviate symptoms. This makes a proper diagnosis more difficult and may lead to secondary issues (e.g., substance abuse or medical problems).

Several studies on police have found the rate of depression to be approximately 12% — nearly twice that of the general population (6.8%).3 This is surprising because officers, as opposed to unemployed or institutionalized persons, comprise part of a generally healthy working population.

Many symptoms could appear in officers with depression.

A sense of hopelessness is a frequent precursor of depression. This may occur among ofﬁcers given the negative aspect and perceived futility of their jobs and work-related stress. For example, they may work years on one case only to have it dismissed in court on a legal technicality or feel that their efforts against rising crime are ineffective. Additionally, officers are exposed to traumatic incidents as part of their work. Trauma exposure and depression are often comorbid and can co-occur.

There is positive movement in law enforcement toward the recognition that stress and trauma are significant components in most officers’ careers and that agencies have a responsibility to help maintain the mental health of their personnel. This has exponential benefits for the department, officer, and community served.

However, the evolution is slow. There still exists a certain reluctance from the individual officer and agency to recognize and adequately address these issues. Departments are primarily concerned with the future psychological fitness of officers who seek help, and these personnel worry about the detriment to their careers, including financial ramifications. Additionally, agencies have traditionally cultivated such perceptions and aligned with officers to suppress seeking help for mental health issues. One researcher found this dynamic existed even after a significant traumatic event, such as an officer-involved firearm discharge.5

The next generation of research in this field should focus on directed intervention strategies earlier in the timeline of officers developing and incurring stress and trauma. Nearly 40 years ago, research was conducted on longitudinal stress patterns in policing. Essentially, it found that stress increased incrementally for the first 13 years of an officer’s career.6 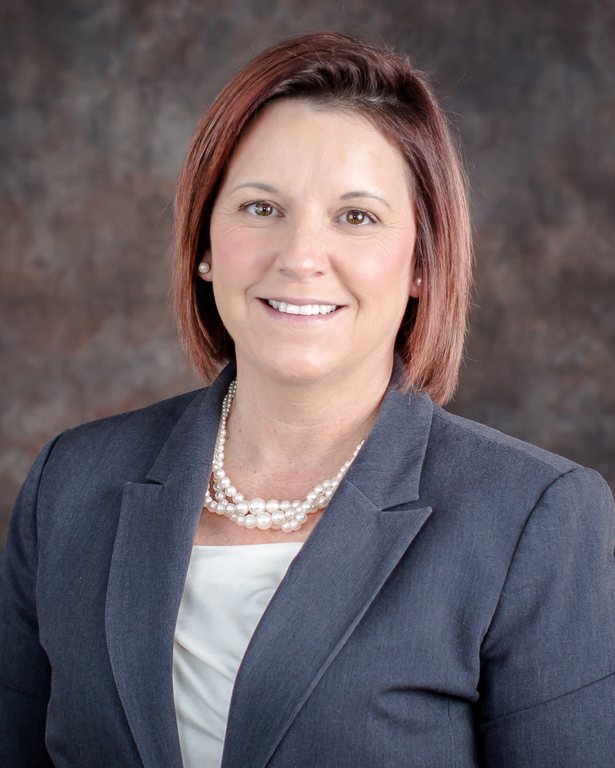 Dr. Johnson, a former police officer and military veteran, conducts training, consultation, and needs assessments for law enforcement agencies nationwide regarding health, wellness, and safety both on and off duty. 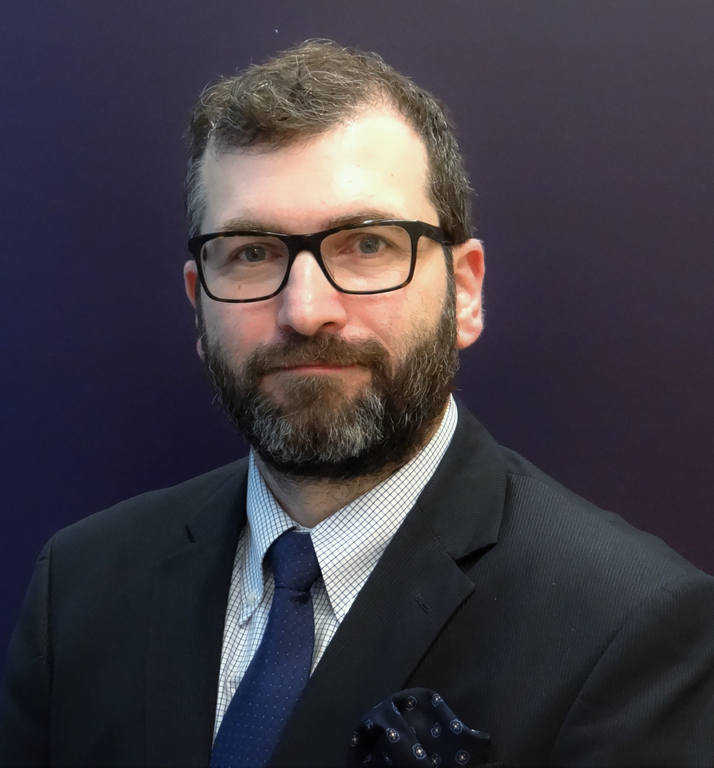 Dr. Papazoglou, a clinical, police, and forensic psychologist and principal founder of the POWER Project, a nonprofit public service corporation in California, recently completed his postdoctoral appointment at Yale School of Medicine in New Haven, Connecticut. 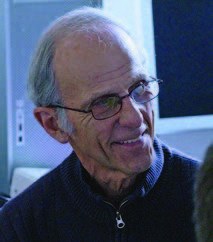 Dr. Violanti, a veteran New York State trooper, is a full-time research professor at the University at Buffalo in New York. 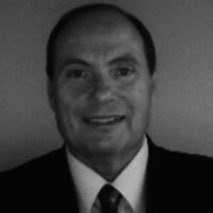 However, since that time, stressors in policing have changed somewhat given the advent of social media and the 24-hour news cycle, which highlight controversial police incidents. Although stress in policing has intensified, few agencies have implemented viable intervention strategies that maintain the officer as a functioning member of the department and resolve the issues of firearm safety and civil liability. More recently, a researcher found that officers were still reluctant to utilize intervention strategies due to the persistent stigma of seeking help and highlighted the importance of confidentiality of these services.7

Many departments now have confidentiality policies and successful large-scale systematic peer support measures. However, later research should focus on the most optimal time for intervention — ideally, in the first five years of an officer’s career and prior to a major traumatic incident.

Depression can be prevented by applying multiple strategies to mitigate the development of severe forms of the condition as well as reverse precursory initial depressive reactions. The authors suggest it is integral for police officers to learn how to identify types of thinking (e.g., catastrophic), emotional reactions (e.g., prolonged sadness, unresolved grief, extreme stress), and physiological reactions (e.g., decreased energy, low motivation, hypersomnia/insomnia, disrupted appetite) that suggest the development of depression.

When officers observe these signs of depression, they may seek professional help and share their concerns with trusted family members, peers, and friends. This develops proper connections and contact with trustworthy people in a supportive context. Of course, most — if not all — human beings may experience such reactions periodically, especially when they face life challenges. However, when the authors refer to depression, they do not mean the experience of sadness and low motivation for a couple of days, but rather the persistence of these reactions for more than two weeks.

Further, periodic check-ups with a mental health professional (e.g., psychologist, psychiatrist, counselor) can help officers be proactive because such specialists can better identify any signs that indicate the development of depression.

To date, evidence-based strategies exist that can help treat depression. One of the most popular ones, cognitive behavioral therapy, is an evidence-based method that teaches officers ways to monitor and modify their thinking process so they do not get affected by irrational thoughts, which often lead to unpleasant emotions and unwanted behaviors.8

Other approaches, such as dialectical behavioral therapy, incorporate practical, behavior-based strategies that also help officers engage in proactive and positive behaviors and activities.9 Body-oriented strategies, such as mindfulness, allow someone to monitor their body’s reactions without being judgmental. On the other hand, relaxation techniques, such as breathing exercises, help officers better manage any physiological reactions that appear uncontrollable, especially when they have not been addressed before.

“Several studies on police have found the rate of depression to be … nearly twice that of the general population. …”

Journaling has proven effective because it allows officers to express and reorganize their thoughts in an insightful and meaningful way. Also, positive psychology provides influential techniques that help officers identify personal values and build upon their strengths to deal with not just depression but also other mental health-related issues.10

Millions of Americans suffer from depression, and surprisingly, rates among first responder populations are nearly double that of the public.11 However, depression can occur for a variety of reasons. Occupationally, it is often due to high levels of stress and exposure to traumatic events.

Realistically, depression should be expected among first responder populations due in part to the nature of the job. If agencies are missing depression in their ranks, something needs to be done. Numerous strategies can be implemented to mitigate more severe forms of depression and even reverse preliminary signs of depressive responses. The condition is both common and treatable.

Agencies and individuals should work to mitigate symptoms before cases become more severe. This can be accomplished through improved screening procedures, adequate treatment modalities, and other evidence-based strategies to increase personal recognition of depression, improve coping skills, and ensure positive social support.

“Realistically, depression should be expected among first responder populations due in part to the nature of the job.”