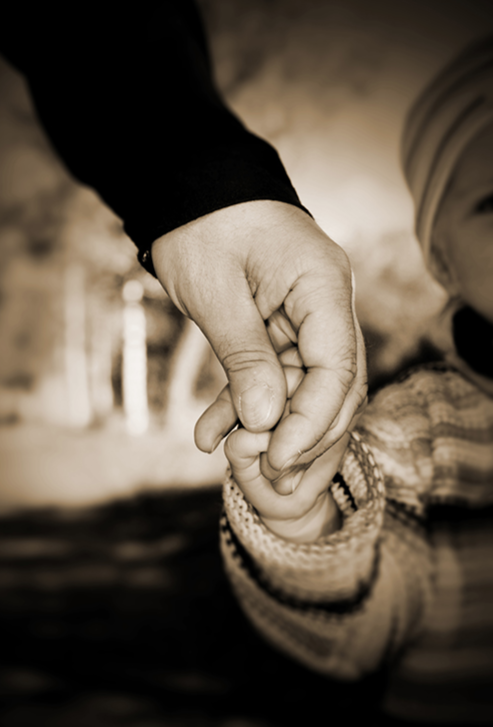 Unmarried or divorced individuals with children usually seek a custody order. As a result, one parent obtains custody, and the other has limited access to the child. In turn, this can increase the likelihood of noncustodial parents becoming motivated to abduct the children and threaten to inflict harm on or murder them. Custodial-motivated abductions augment the threat to children because the kidnappers continually threaten to hurt or kill to gain custody of the child or to retaliate against the custodial parent. FBI analysis has indicated that 3-year-old or younger children of unwed or divorced parents face the highest risk of harm by their noncustodial parent.1

The prompt reporting of the kidnapping by the custodial parent to officers and the timeliness of law enforcement personnel in responding to a child abducted by a noncustodial parent prove crucial in increasing the likelihood of recovering the child unharmed and apprehending the offender.2 When a custodial-motivated child abduction is reported to law enforcement, the child should be considered in danger, especially in cases involving noncustodial parents who previously have threatened to abduct or harm their child or have a mental illness or disability.

An analysis of FBI child-abduction investigations in the past 3 fiscal years (FY) indicated that custodial-motivated abductions have increased from 9 percent in FY 2010 to 50 percent in FY 2012.3 During these abductions, the children were taken against the custodial parents’ will by the noncustodial parents to retaliate against their ex-companions; in such cases, the perpetrators may threaten to harm the children to convince the custodial parents to maintain the relationship, rather than proceed with a divorce or custody court proceeding. The timely response of law enforcement, rarely the willingness of the parent to return the child, results in the recovery of the children.

On August 21, 2012, in Forestville, Maryland, a noncustodial father abducted a 1-year-old boy. The dad sent the child’s mother a text message insinuating that he killed the child. Because of the quick response of law enforcement personnel and despite the abductor’s intentions, officers recovered the child the following day.4

In Detroit, Michigan, on March 7, 2012, a 1-year-old boy was abducted from his grandmother’s home by his noncustodial father. Subsequent investigation revealed that the father threatened the child’s mother: “I’ll kill me and the baby.” Due to law enforcement officers’ rapid intervention, authorities recovered the boy and arrested the father.5

On January 11, 2012, in Detroit, Michigan, a 4-month-old girl was abducted from her mother’s residence by her armed noncustodial father. The infant later was returned to the mother as a result of officers’ efforts to locate and apprehend the subject.6

On December 27, 2009, in San Antonio, Texas, a noncustodial mother abducted her 8-month-old son from his custodial father. She told the dad that she killed the boy to prevent the father from employing his custodial rights and to retaliate for his alleged involvement with other women. The infant has not yet been recovered, and on October 19, 2012, the noncustodial mother was charged with custodial interference and conspiracy to commit the act.

Although FY 2013 is not yet complete, the FBI assesses that this trend will continue to increase. Since the beginning of the FY, 25 instances of custodial-motivated child abductions were reported through intakes and Amber Alerts from NCMEC, as well as local law enforcement agencies.7

On November 1, 2012, in Monroe, Louisiana, a noncustodial father abducted a 4-year-old boy after murdering the child’s mother. Officers later identified the dad during a routine traffic stop, at which point the suspect led law enforcement personnel on a high-speed chase. When the vehicle stopped, officers noticed the child in the backseat and that the father held a gun on his lap and another near the child. Officers broke the windows of the vehicle and recovered the boy safely.9

“The prompt reporting of the kidnapping by the custodial parent to officers and the timeliness of law enforcement personnel in responding to a child abducted by a noncustodial parent prove crucial….”

Some instances involve noncustodial parents who take immediate action in harming their child, intending to enact revenge on the other parent. In these cases, the abduction of the child occurs so rapidly that officers have minimal-to-no time to respond, thus, illustrating the risk to the life of the child when abducted by a noncustodial parent.

In West Valley City, Utah, on February 7, 2012, a noncustodial father killed his 7- and 5-year-old boys and, subsequently, committed suicide. The children’s maternal grandmother and custodial guardian allowed a supervised custody visit with the dad. However, when the boys arrived at their father’s home, he immediately prohibited the supervising social worker from entering, pulled the boys by force into the house, and then lit the residence on fire. As later revealed, the dad murdered the boys because he was angry about not receiving sole custody of his children.10

Recent research shows that 40 to 50 percent of marriages in the United States end in divorce and that there has been a 46 percent increase in children born to unwed parents.11 While the majority of coparents work toward a positive arrangement for custody of their children, this increase may lead to a corresponding increase in custodial-motivated abductions. As noncustodial parents continue to make threats against their children or murder them, youth will remain at risk. FBI analysis indicates that children from birth to 3 years old are most at risk given their vulnerability and due to the fact that they easily can be transported.12

“FBI analysis indicates that children from birth to 3 years old are most at risk….”

Ms. Douglas serves as an intelligence analyst in the FBI’s Criminal Investigative Division.

1 Based on FBI investigation.

2 For the purpose of this article, custodial-motivated abduction is defined as the retention of a child by a parent or guardian in violation of the other parent’s custodial rights. Based on FBI analysis. U.S. Department of Justice, Office of Juvenile Justice and Delinquency Prevention, Parental Abduction: A Review of the Literature—A Criminal Justice System’s Response to Parental Abduction (Washington, DC, 2012), http://www.ncjrs.gov/pdffiles1/ojjdp/190074.pdf (accessed June 19, 2013).

3 Reporting includes only opened FBI child-abduction investigations in which a motive was identified. Based on FBI analysis.

5 Based on FBI investigation.

6 Based on FBI investigation.

12 Based on FBI investigation.