In the United States, law enforcement officers are almost three times as likely to encounter suicides on the job than murders — according to the Centers for Disease Control and Prevention and the FBI, in 2019 there were 47,478 suicides1 compared with 16,425 murders.2 Out of 39,707 gun-related deaths that same year, 23,941 (60.3%) were suicides.3

Police officers are often called upon to respond to situations where someone has attempted suicide, is contemplating it, or is experiencing a mental health crisis. In their mission to protect and serve, it is critical that officers know what to say and do in these situations.

The public calls the police when they need help with a situation that has gotten out of their control. They trust the police to have the skills and confidence necessary to make a bad situation better. Officers receive extensive training and certifications related to almost every other aspect of their jobs — it is time for law enforcement to move beyond simply being aware about suicide and mental health and implement suicide prevention and intervention skills training for all officers.

Law enforcement leaders and municipal officials know it is their responsibility to outfit officers with the best possible combination of training and equipment to fulfill their mission of protecting society. 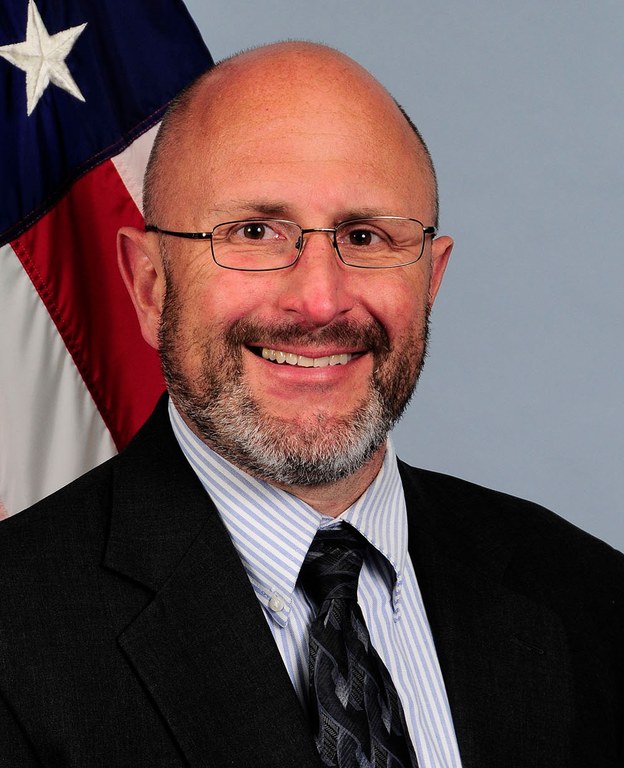 However, even though they are significantly more likely to encounter individuals experiencing mental health crises than fire their gun in the line of duty, most officers receive little to no skills training in suicide prevention and intervention or in proper responses to mental health crisis situations.6

Having a layered network of safety for suicide prevention is the best approach to keep community members safe. This model has been used successfully for decades with CPR and basic first aid.

This network starts with a foundation in homes, where almost everyone has basic first aid resources available, such as bandages, and children learn at a very young age to call 911 in case of a medical emergency. Conversations about safety flow freely in the home, and families prioritize taking care of their bodies.

In the next layer, community members and students are encouraged to know and are taught CPR and first aid. Most schools, churches, public buildings and areas, and businesses have automated external defibrillators and staff trained in CPR and first aid. Further, emergency medical technician and lifeguarding classes are offered in high schools.

The third layer of the CPR and first aid network of safety comprises trained professionals who keep people safe. These include individuals, such as lifeguards, teachers, camp counselors, military members, police officers, and firefighters, who are all trained in basic life support.

Most do not wonder how a police officer performing CPR knows what to do because people assume they are trained. Why should it be any different with suicide intervention and prevention? The same layered approach used for CPR and first aid can be used for suicide prevention.

The network of safety for suicide prevention would also start with open conversations in the home among family and friends. Parents would discuss with their children the importance of mental and physical health. Topics like stress and how it affects people might become a conversation at the dinner table. Children would learn what resources are available to help people with mental or physical health concerns and where to find them.

In the second layer, people would be trained to recognize the presence of thoughts of suicide and would know whom to call for help. Anyone in the community likely to encounter someone contemplating suicide, such as law enforcement officers and other first responders, school personnel, and individuals in workplaces, churches, and community organizations, would receive suicide prevention training. This training would include recognizing suicidal indications and teaching how to have conversations surrounding suicide, including how to ask about it, actively listen, and connect that person having suicidal thoughts with the resources they need. Courses about suicide prevention would be taught in schools to bring awareness and learn prevention tactics early on.

The next layer of the suicide prevention network of safety would consist of professionals, including some police officers, trained in suicide intervention who can work with someone having thoughts of suicide, not only to connect them with resources but to put together safety plans to keep them safe.

The final layer would comprise trained mental health clinicians, medical personnel, and other specialized individuals prepared to work on a long-term basis with people thinking of suicide.

“ … it is time for law enforcement to move beyond simply being aware about suicide and mental health and implement suicide prevention and intervention skills training for all officers.”

In this era where law enforcement officers are intensely scrutinized by the public, training is looked at more closely than ever. Mayors, city managers, city councils, other governing bodies, and the public are all paying attention to what is happening within their police departments, and they are the ones largely controlling the budgets and funding.

Building trust between law enforcement agencies and the public is a top priority for many. In that regard, providing officers with the training necessary to respond to situations involving mental health crises is of the utmost importance. Being competent and having a responsible action plan are vital to a first responder’s success in these situations. Suicide prevention training contributes directly to this readiness by providing officers with practice and appropriate action plans for when people experience a mental health crisis and contemplate taking their own life. Communities would be much safer if suicide prevention and intervention came as naturally for law enforcement officers and other community members as doing CPR and providing basic first aid.

In addition to helping keep communities safe, training law enforcement officers in suicide prevention allows officers to help keep each other safe. Agencies know the pain of suicide on a personal level because police officers are more likely to die by suicide than from adversarial action in the line of duty.7 The rate of suicide among officers is significantly higher than that of the general population, and the rates of post-traumatic stress disorder and depression are five times higher for law enforcement than for civilians.8

Unfortunately, suicide is stigmatized in law enforcement. Largely, officers see having mental health concerns as a sign of weakness. Police officers are exposed daily to violence, murder, assaults, sexual crimes, horrific crime scenes, vehicle accidents, and domestic abuse. Exposure to critical incidents is part of the job, but talking about the effects of those exposures is not. Even the mention of suicide prevention training commonly evokes responses such as “I don’t need this, I’m fine” or the belief that it is designed for the “broken toys.”

Many officers do not consider that this training could help save others’ lives. Feeling comfortable talking about suicide and engaging with those considering it makes officers significantly better and more equipped for doing their jobs.

“Having a layered network of safety for suicide prevention is the best approach to keep community members safe.”

Suicide is rarely impulsive and often preventable. People with suicidal thoughts often give indications that they may be considering suicide for some time before attempting to take their own life. Learning to recognize those indications and how to explore them are vital skills that will allow law enforcement officers to protect each other and their communities. If society is not yet at a place where people freely admit when they need mental health help or that they are thinking of taking their own lives, it is vital that first responders get training to recognize when those suicidal thoughts may be present.

Police officers talk to criminal subjects, witnesses, and victims regularly. In many of those conversations, officers demonstrate understanding, active listening, compassion, and empathy. They form a trusting connection with those they are speaking to, and, in many instances, people end up telling them things so personal, so secret even, that they have never shared them with anyone else.

These skills are the centerpiece of suicide prevention and intervention because people begin to trust and open up about their suicidal thoughts. From there, a plan can be developed to keep them safe.

The key to suicide prevention is understanding when someone is showing through their actions or words that they may be considering suicide and are inviting others to get involved. Then, officers need to have the skills and confidence to accept and explore those invitations, rather than not knowing what to do and avoiding the conversation. In this respect, suicide prevention training is life training because even when a conversation turns out not to be about suicide, these skills are beneficial in every interaction and relationship.

According to one religious leader, “There is no greater joy nor greater reward than to make a fundamental difference in someone’s life.”9 Law enforcement officers are aware of this. It is what they do for a living. It is who they are. Suicide prevention and intervention training is a powerful tool that equips officers with the skills needed to make that fundamental difference for as many people as possible.

If you or someone you know is having thoughts of suicide, there are several crisis lines to call or text for help.

To learn more about suicide prevention training and intervention skills, the American Foundation for Suicide Prevention, LivingWorks, or the QPR (Question, Persuade, Refer) Institute can provide guidance and resources to get started.

“Communities would be much safer if suicide prevention and intervention came as naturally for law enforcement officers and other community members as doing CPR and providing basic first aid.”

Mr. Bertrand can be reached at paul.bertrand@livingworks.net.