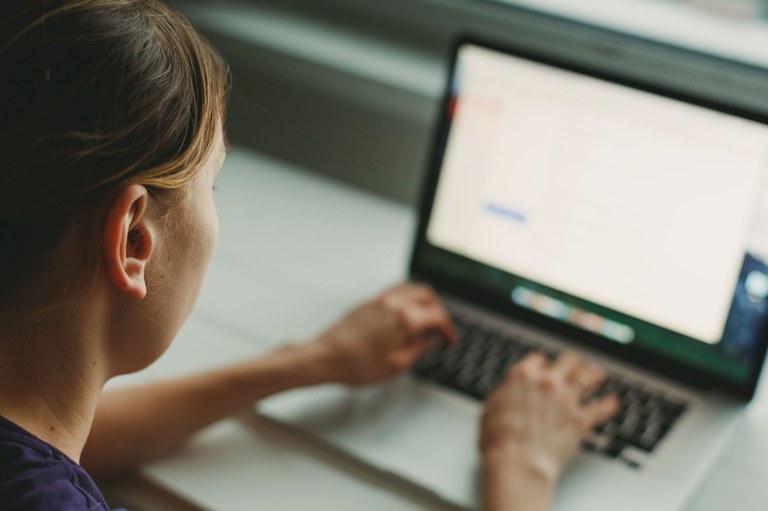 “I need to get these reports done and out of the way” seems to represent a widespread and understandable attitude toward police report writing. After a long, stressful shift, few officers look forward to pounding the keys on a laptop to finish the required paperwork.

That kind of thinking stands ready to change. Technology, legal challenges, and tight budgets give departments reasons to review their policies and practices for report writing. Agencies should consider several issues before proceeding.

What purpose do police reports serve? This sounds like an unnecessary question. Every officer knows that these documents serve multiple functions. They record important data, facilitate investigations, and help bring offenders to justice. However, reports often serve other less legitimate purposes.

Traditions sometimes represent wonderful things. Unfortunately, some agencies cling to writing reports the way they always have, long past the time when change was needed. For example, before laptops, every page of a police report started with a lengthy sentence that recorded the date, time, location, and officer’s name and identification number. But, that introductory sentence no longer seems necessary once the officer enters that information in the appropriate spaces on a computer screen.

Retyping those facts wastes time, a precious commodity for a busy agency. It may take only a couple of minutes; however, that amount multiplied by the number of reports written during a year adds up to a vast amount of expended time and energy. Why demand unnecessary effort from already overworked and exhausted officers?

Police jargon represents another outdated tradition. This often confuses readers outside the criminal justice field, such as community leaders, journalists, and family members.

Use of passive voice, an additional habit that occurs, sometimes omits important facts, such as the name of the officer who made an arrest or transported a suspect to jail. It often appears in the disposition of a police report in sentences, like “The suspect was patted down, and Conley was transported to jail.”

If a trial occurs, an attorney needs to know which officers conducted the search and did the driving, but that information may be missing. It communicates much better to write, “I patted down the suspect, and Officer Parker transported Conley to jail.”

A widespread misconception holds that fancy words and long sentences convey better than plain words and short sentences. They do not. “It was ascertained by this officer” does not sound more impressive than the more efficient “I saw.” Pompous writing wastes time for the officer completing the report, as well as the attorney, judge, journalist, or local official reading it.

Officers commit another mistake when they try to make a police report sound like a newspaper story or novel. For example, “Upon seeing the shadow moving in the back yard, Jackson called 911, fearing that some form of mischief would happen or harm would befall him or his family.” Why waste time with wordiness? The report should say, “Jackson saw a shadow moving in the backyard and called 911.”

In Oregon, one sexual assault victim waited more than a year for a copy of her police report. The law enforcement agency told the woman that the report was not available because it contained confidential information from a witness. No one cared that the victim actually was that witness or that she had a legitimate reason for the request. The woman wanted to verify that the department recorded her statement accurately and took investigative steps. After a long delay, the district attorney came to the victim’s aid, and, finally, she received a copy of the report.

In contrast, California provides free copies of police reports to victims of sexual assault, elder abuse, stalking, human trafficking, and domestic violence. Law enforcement professionals should ask how their agencies handle these requests and whether the time has come for a change.

Media requests for reports present additional challenges. If something drastic happens, a quiet jurisdiction can become the subject of a major news story. An agency may have little time to decide which information to release and what facts to hold back. Confusion escalates when phones start ringing and persistent reporters begin demanding immediate answers. Having readiness policies in place can save time, reduce stress, and help administrators maintain control of the situation. Agencies should consider several questions.

“Many law enforcement agencies could benefit from a review of their policies and practices….”

Many law enforcement agencies could benefit from a review of their policies and practices for report writing and dissemination. Organizations should consider certain practical steps.

Successful administrators say that planning is the most important phase when setting policies. This also seems to be the most likely overlooked step. Before proposing changes, departments should collect and evaluate samples of recent reports. What are their strengths, and what are the weaknesses? What resources are available, both inside and outside the agency? Which key people can promote new policies?

Equally important, departments must make long-term commitments to change. New policies and practices might be an immediate success, or progress could occur frustratingly slow. If the organization encounters obstacles, administrators should remain mindful of the benefits that lie ahead. Increased efficiency and effectiveness, enhanced relationships with the community, improved preparedness for emergencies, and other desirable outcomes eventually will result.

Departments may have minimal policies for writing and disseminating reports. Current technology, legal concerns, and shrinking funds often motivate agencies to review existing guidelines. They must consider the purpose, challenges, and access issues prior to making changes. Most important, leaders should contemplate the future benefits of updated report writing policies and practices.

“Successful administrators say that planning is the most important phase when setting policies.”

Dr. Reynolds retired as an English professor and currently manages a website dedicated to police report writing and can be contacted at jreynoldswrite@aol.com.