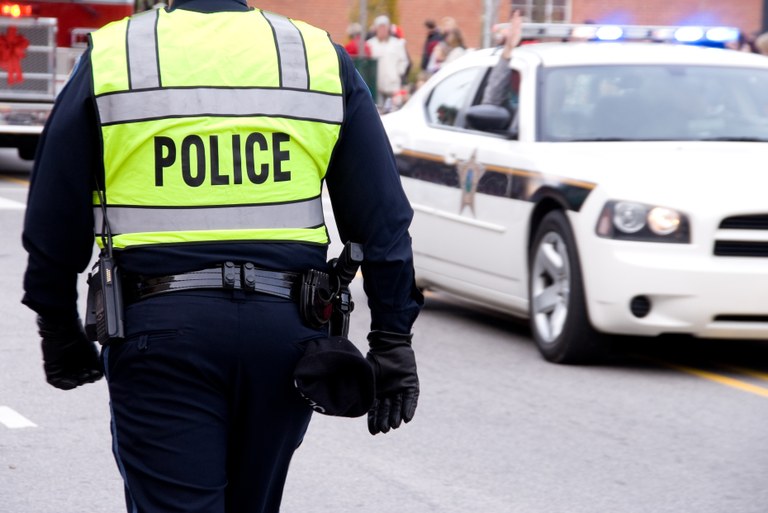 Citizens rightfully expect officers to be there for whatever they need — to respond if they call for help or to watch and wait to catch an offender in the act. These norms are becoming harder to support in the face of financial distress for many municipalities and rural communities that experience mounting difficulties while trying to maintain a tight budget.

From an organizational standpoint, law enforcement agencies struggle to provide proper services without burning out their officers with overtime. Departments’ recruitment efforts around the country continue to produce fewer prospects. Meanwhile, the number of officers on hand is rapidly declining because they retire, accept a private sector job, or simply want out of what they deem a high-risk occupation with low rewards.

The inability of many small municipalities to afford a dedicated police force creates gaps in service. This is problematic, especially when there are limitations to neighboring county and state agencies staffing outside of their jurisdiction to fill those gaps.

The costs for employing a single police officer — not to mention an entire autonomous department — can easily exceed the revenues available to those small communities. On average, an officer can cost $100,000 per year, not including the expense of vehicles and their overall upkeep.1 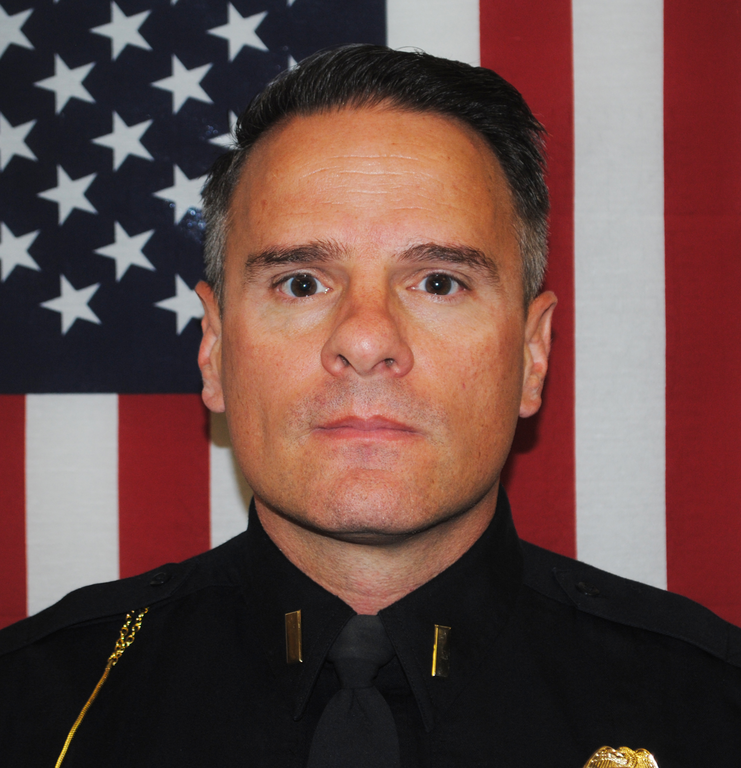 Increasingly, county and state police departments are expanding their staff to cover deficient areas to uphold the important but costly service of law enforcement. One report stated that this trend led to the Pennsylvania State Police covering over half of the municipalities of Pennsylvania and 413 other areas on a part-time basis.2

This overextension causes the quality of service that a city deserves to decline below an acceptable threshold. Compounding this is the rise in crime in many of those small towns. For example, between 2006 and 2010, Iowa saw a 50% increase in violent crimes in its communities with a population of fewer than 10,000 residents.3

In our modern society, the traditional view is that law enforcement agencies are inherently governmental and that officers are agents of that government. However, a large force of private police officers currently exists within the United States and comprises a significant portion of law enforcement efforts.

Researchers reported that as of 2014, over 1.05 million people in the United States were employed as private law enforcement.4 In fact, as far back as 2007, a study found that they outnumbered their public counterparts in the top 300 most densely populated counties in the United States.5 This suggests that private agencies are a major player in law enforcement when it comes to sheer numbers. Even when some argue that private officers may serve a different purpose than that of the public ones in those communities, it remains evident that, at the very least, they are two sides of the same coin regarding crime control.

A working model that institutes a hybridized private and public approach can meet the standards that we expect out of the police, at a more reasonable cost, while still meeting crime trends head-on. Private law enforcement can be instituted in a range of ways, from officers being traditional security guards with a specific, limited scope within a municipality to officers performing full law enforcement duties in certain areas of the community (e.g., shopping centers, recreational areas, apartment complexes). North Carolina uses 51 private police agencies in the latter capacity as part of the Company Police Act, employing anywhere from 1 to 60 officers.6

Municipalities could begin to factor in a blended force that allows local deputies to cover the jurisdiction (rather than relying on officers who are simultaneously covering a large county as their primary duty) while remaining within fiscal restrictions. Private officers could be assigned to mitigate threats in areas that may trend more toward property crimes, whereas more trained and experienced public officers could have the freedom to focus on more serious hot spots that require a seasoned approach.

Some agencies may find that outsourcing their support elements, like dispatchers, evidence custodians, and lab technicians, is the best way to find balance. Whatever that blend or ratio is for a respective department, each citizen’s well-being is worth the effort to explore better, more efficient law enforcement models during an economic downturn.

As public safety personnel, we strive to provide the best service to our communities and the citizens we took an oath to protect. That becomes challenging for small towns with limited budgets, causing county and state departments to fill in and the quality of service to decline.

A hybrid model blending public and private law enforcement, mimicking the approach taken by more densely populated counties, could provide relief to those areas that are struggling to properly staff their departments. A blended police force would help provide adequate coverage of the municipality, at a lower cost, and still be effective. This model can be adopted in a large or limited capacity and may require outsourcing, depending on each agency’s needs and budget to find a proper balance.

This is by no means a disparaging look at the quality of service and professionalism that police officers bring to the table; it is merely a hard look at how we as the guardians of the law can help further that legacy before the gas runs out of the tank.

“A working model that institutes a hybridized private and public approach can meet the standards that we expect out of the police, at a more reasonable cost, while still meeting crime trends head-on.”

Lieutenant Finn can be reached at benmfinn@yahoo.com.