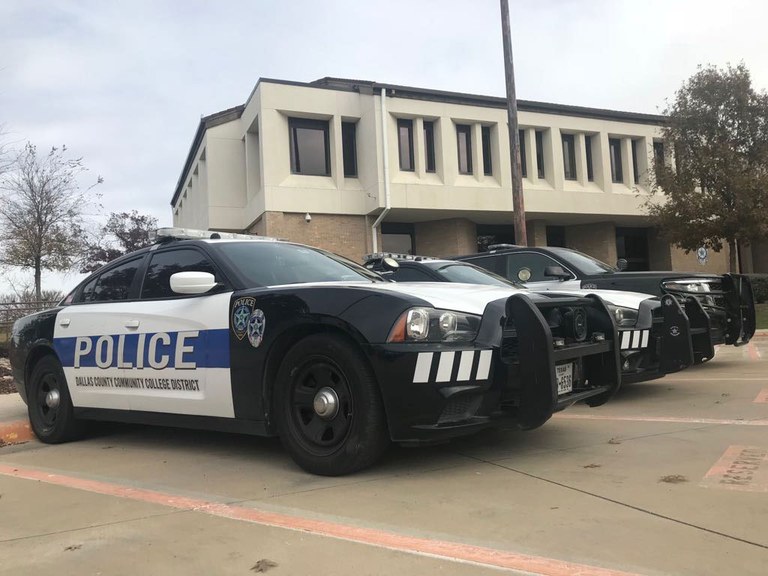 College and university police officers long have experienced the stigma of wearing the “scarlet letter” of CP, or college police. Historically, reactions from the surrounding agencies in our colleges' cities sometimes proved difficult to deal with.

Often, we would be teased or looked down upon by the bigger agencies, considered glorified security guards, or told we should call them if we need the “real police.” This came from the same brothers and sisters in blue that we stand next to as we serve and protect daily. Often, they would forget that we attended the same police academies and took the same state tests to obtain our peace officer license credentials.

Additionally, some of us even came to work at a college from previous employment at large police departments or as military veterans. It was different for me, after serving in the U.S. Marine Corps, to join a college police department and serve in another way. Initially, it was difficult to stay, and I had several opportunities to move on to city departments. However, I had the potential to succeed and contribute in an organization.

In the 17 years I have served my community in college law enforcement, I have seen many changes and enjoyed hearing the stories of officers now retired. They would tell me how they served as police officers wearing black slacks, maroon blazers, white shirts, and ties, carrying .38 calibers with two speed loaders holding an additional 12 rounds of ammunition. Years ago, officers had to check weapons in and out from a locked cabinet, one officer to the next on a shift. They shared weapons while on duty. Their knowledge of firearms was weak, except those who previously served at another agency or had prior military experience. 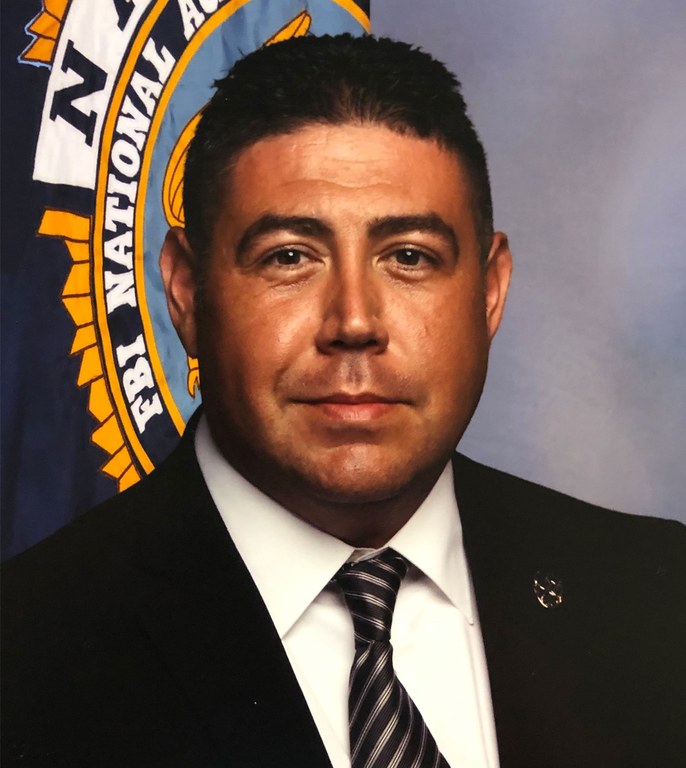 One story my lieutenant told me when I was an officer typifies the lack of knowledge and training college officers once had regarding firearms. He told me about another officer who, while on patrol overnight, had an encounter with a homeless person inside a campus building and felt fear for her life and safety, leading her to draw her weapon. The lieutenant told me how he later had to help the officer decock the hammer of the revolver back into a safe condition. Officers then only practiced with firearms during qualifications with the revolver. There was not enough time set aside for additional training.

The stories I heard from that lieutenant, now a retired chief, gave me perspective regarding where we started and how the journey has evolved for college police. I have noticed these changes over the years from when I was a young patrol officer working midnights to now serving as a police commander at a college. It has been wonderful to see fruitful and trusting relationships built with our surrounding agencies over time. Granted, this did not happen overnight, but took a long time to develop. We still are working to create better understandings between our worlds of policing. Regardless, they have the same mission, to protect and serve—just in different areas of focus for colleges as opposed to municipalities and counties.

Over the years, I have seen improvements for college officers in terms of uniforms, technology, weapons, tactics, body cameras, less lethal use-of-force weapons, training, mobile field force, community service programs, and leadership. When I started in the Dallas County, Texas, Community College District Police Department, I was issued a .45 caliber semiautomatic pistol. It had a single-stack eight-round magazine—which, as an all-steel gun, was incredibly heavy to carry on one’s hip—and a level 1 thumb break holster. Our dash cameras recorded on VHS, and I had a small black mic box to clip on my uniform for traffic stops.

Today, I carry a 9 millimeter pistol with a level three retention holster, taser, body armor, body camera, pepper spray, tourniquet, and more gear than I could ever have imagined then. Times have changed, and college police departments now have surpassed some of the bigger municipalities in terms of technology, weapons, tactics, training, behavioral intervention teams, and community service programs. College departments have focused on training officers in active shooter training, self-aid buddy-aid (SABA), investigations, community service, weapons, and tactical training. This has opened the door for college police to work and train with other agencies. Once they see we can train like the bigger departments and effectively support each other, it creates a working relationship to build up trust.

Because over time we have seen a rise in critical incidents in schools and colleges, the tide has turned, and municipalities now see how college officers deal with assaults, sexual assaults, narcotic investigations, and active shooters—all of which are just the tip of the iceberg. These critical situations have proven to outside agencies that college officers know how to do the job and lead others while addressing threats together.

Several times, our district has dealt with shots fired or other critical events within our colleges or in surrounding areas. They see college officers running to these situations and leading teams into gunfire to address active shooters. This has created a solid foundation with other agencies to build trust upon and to allow sharing of resources in the interest of community service and safety.

The FBI National Academy (NA) provides a great opportunity for college police to bridge the gaps. Our presence has increased over the years, and we continually see more college and university police officers attending the training provided by the FBI. This arena has opened opportunities for us to collaborate and learn from each other, addressing issues that we all face together. We bring diversity along with new perspectives pertaining to college policing to help other agencies that now deal with colleges and universities in their cities and counties. It is a privilege to help other agencies facing issues at their schools and give insight in areas that we already have encountered.

“It has been wonderful to see fruitful and trusting relationships built with our surrounding agencies over time.”

We have provided technical insight regarding access control and camera systems for municipalities or counties that have schools looking to invest. We also can share details about training we conduct with faculty and students at schools for critical incidents, such as severe weather, bomb threats, earthquakes, hazardous spills, shelters in place, fires, and active shooters.

The ability to pass on to others lessons we have learned or problems we have faced over the years is a significant part of why officers attend the NA. This sharing saves time for the next department, allowing for the prevention of critical incidents before they occur through open discussions that provoke the thought process of acting proactively, instead of reactively. If we can save a life or prevent a critical incident, we all have served our purpose with this training opportunity.

We build bonds at the NA, working with our fellow brother and sister agencies, so that when we call upon each other we are not strangers and know how to work together. For me, the NA proved a great experience to work with officers both domestic and international and to learn from each other. The connections made during each National Academy session will continue to support the mission of bridging the gaps.

Moving forward, where do we go from here? We must keep moving and not stop to look back where we started. We will continue to build a great foundation of trust and lessons learned to pass on to the next classes at the NA and to the generations of police officers that will come into this noble profession. It is our duty to ensure we help the next officers arriving to take over as we start to leave and pass on the torch.

One NA instructor told us during a class on critical incident leadership to remember the following mantra when dealing with situations and people: “I think, I act, and I feel.” If we put ourselves in the other person’s shoes and always keep an open mind, we can accomplish anything by checking our status, assessing the situation, and recommending strategy when working together. By remaining open-minded and learning from each other, we have an opportunity to bring forth success for the law enforcement community as a whole.

Commander Galvez can be reached at GGalvez@dcccd.edu.

“We build bonds at the NA, working with our fellow brother and sister agencies, so that when we call upon each other we are not strangers and know how to work together.”