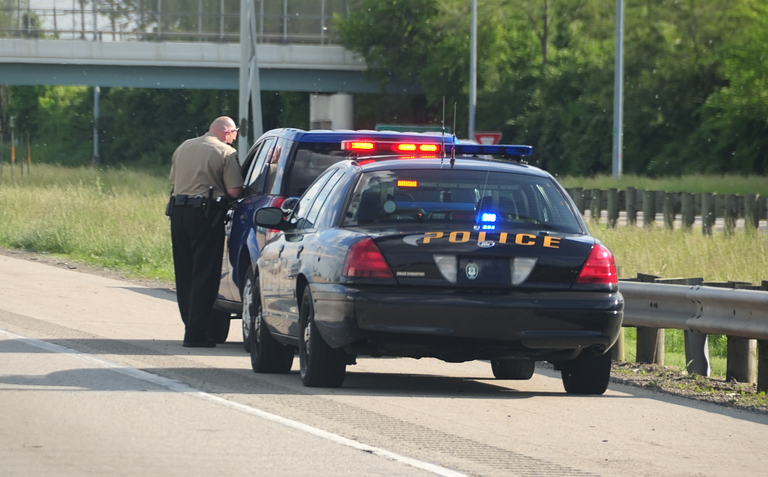 In my 23 years of law enforcement service, I have never seen leaders as committed to improving policing and public relations as they are today. The news media may not always portray this, but I can personally attest to the creative ways departments are engaging with their communities and how dedicated they are to safety and community policing.

As police officers, we face a great deal of pressure to look at things differently, to reinvent or reimagine policing. This is not always an easy task, but when we identify a successful community outreach program, it is imperative to spread the word and encourage other agencies to replicate it.

One such program, Lights On, has had overwhelming success for the past three years at my agency, the Shakopee, Minnesota, Police Department (SPD). The concept is simple: When officers stop a driver for a minor violation like a broken taillight, instead of issuing a ticket, they give the driver a $250 voucher to replace the light at a participating automotive repair shop.

MicroGrants, the Minneapolis nonprofit organization that founded Lights On, contacts interested local repair shops and funds and coordinates the repair. There is little administrative burden and no cost to the department or driver. The voucher simply allows officers to do their job and interact with the driver in a positive, meaningful way. 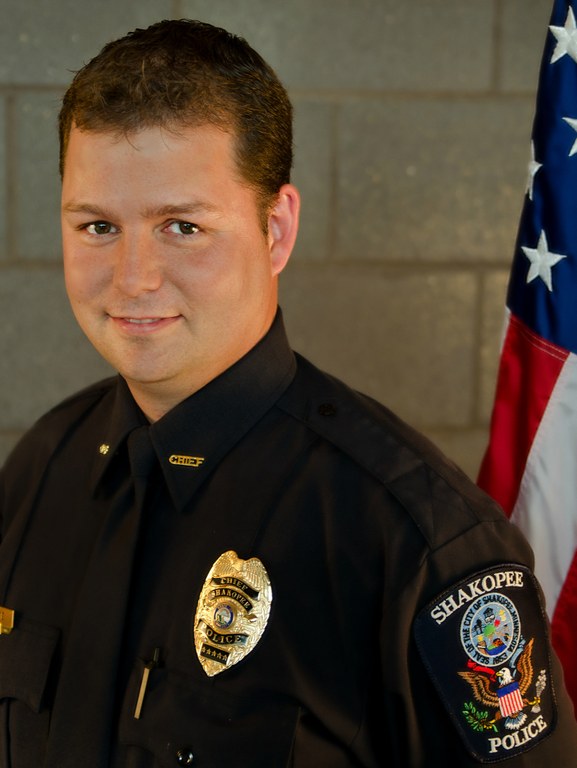 Chief Tate heads the Shakopee, Minnesota, Police Department, serves as its emergency management director, and is a graduate of FBI National Academy Session 228.

Lights On has had a genuine impact, demonstrated by data collected over the years on approximately 2,500 traffic stops and voucher recipients. Almost all the drivers (98.5%) reported being satisfied or very satisfied with their interaction with the police officer who gave them the voucher.1

Many other agencies, large and small, have seen similar results. Currently, the program is in eight different states across the country, including Kansas, Iowa, and Massachusetts, as well as 109 Minnesota police departments. Professional football teams are promoting and helping fund Lights On. Further, the private sector has raised an impressive amount for the cause as well, and many repair shops are eager to join.

It is difficult to think of another program as successful as Lights On with such an outstanding satisfaction rate among community members. Over the years, I have reviewed body camera footage of traffic stops conducted by the SPD that further supports the statistic.

In one incident, an officer stopped someone for an equipment violation. The driver was visibly upset for being pulled over — his fists were clenched, and he was short with the officer. After running the driver’s license, the officer walked back to the vehicle and handed out the voucher. The driver’s posture changed immediately — he was instantly relaxed and much calmer in speaking with the officer. He reached out and gave the officer a fist bump, which is exactly the positive type of response we want in law enforcement.

Lights On is a small but powerful step forward that can help shift the perception of law enforcement’s interactions with the community. This voucher program has changed the way officers engage with the public, and that incident serves as the perfect illustration. How many people get pulled over and never talk about it again? The driver’s mother was in the passenger seat, so it is safe to assume the whole family probably heard about it. How much different is the conversation surrounding the receipt of a voucher versus a warning or ticket? Imagine the positive outcomes if every department participated in Lights On.

In another incident, Vy, an 18-year-old female who recently got pulled over by one of our officers for having a light out, could not believe it when she received the voucher. “How is this possible?” she asked. Her reaction was priceless, and she never stopped smiling. She even requested a copy of the traffic video so she could post it on her social media account and spread the word. She did not just want to tell a few people how this stop concluded — she wanted to tell her entire social network.

“The voucher simply allows officers to do their job and interact with the driver in a positive, meaningful way.”

Every chief or sheriff I have spoken to about Lights On has said the same thing: It is a no-brainer. In law enforcement, we rarely find ourselves in a win-win situation, but this program gives you that.

Lights On helps people who need it the most — more than 1 in 3 voucher recipients have a household annual income below $30,000.2 They may have to choose between fixing a broken taillight or buying food for their family. Additionally, officers get an overwhelmingly positive interaction with their community members. Instead of dampening someone’s day with a ticket, they get to surprise them with a free repair. It also eases tensions and allows officers to have an authentic conversation with the driver, walking away knowing they left a positive impression and built trust. Last, there are safer cars on the road with functioning lights and signals.

Community members and officers alike seem to have embraced the Lights On program. I have never received a complaint from a voucher recipient, and in the video footage of the clench-fisted driver, you can tell the officer walks back to his squad car a little more proudly.

Lights On changed how the SPD operates, and it has improved our community relationship-building efforts. The program should be replicated across the country because it will enhance public relations, improve officer morale, help the community, and put safer cars on the road. MicroGrants will eagerly work with any agency to get involved, and I urge everyone to implement Lights On in their department. It will energize you and is a true community effort that benefits everyone.

“Lights On is a small but powerful step forward that can help shift the perception of law enforcement’s interactions with the community.”

For questions about how to get started with Lights On in your city or county, contact Chief Tate at jtate@shakopeemn.gov or visit https://www.lightsonus.org.