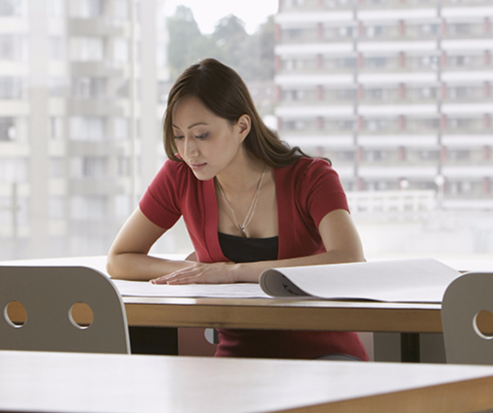 Law enforcement officers use photo lineups as an investigatory tool to develop leads and ultimately help justice prevail. However, research has indicated that this common analytical practice has flaws.

On July 28, 2012, an adult female called police to report a sexual assault. The victim stated that while walking in an urban community late at night, two men confronted her. One held her down and violently sexually assaulted her, while the other man served as a lookout. She gave a description of the suspect to the police, and an investigation ensued.

In the days that followed, the investigation continued. It included an interview with a potential suspect’s girlfriend, who readily provided an alibi for her boyfriend. Unfortunately for the suspect, the detective subsequently identified the alibi as phony. Based on the victim’s positive identification, the false alibi, and a prior sex offense, the detective arrested the individual for sexual assault.

Fortunately, DNA was available, and it became the suspect’s irrefutable alibi. Considering all the facts in this case, there may have been a different outcome. Without DNA evidence this individual could have been convicted of a crime committed by someone else. The suspect in this case spent over a month in a jail cell, waiting for adjudication of a serious, violent crime.

Do eyewitnesses often incorrectly identify suspects? The answers are as simplistic as they are complex. Research on eyewitness identification provides some insight into understanding misidentification. With photo lineups, people make judgments in two primary ways, both based on memory recall. The first is “absolute judgment,” which suggests instant recognition whereby a witness will immediately recognize someone. The second method is “relative judgment.” In this instance a witness compares one face with another, essentially eliminating subjects along the way and settling upon the photo most resembling the person being remembered.1 Additional analysis indicates a method to reduce mistaken identification.

Without intent or realization, police officers may contribute to witness’ memory distortion. While conducting an investigation, officers are privy to all aspects of the case, including the identity of the suspect. They likely have an opinion as to the suspect’s involvement and guilt. Something as simple as an officer saying “nice job” could indicate to witnesses that they correctly identified the right suspect.2 This affirmation is apt to reinforce the correctness of their selection, regardless of other factors potentially contrary in the case.

In another case a woman identified—with “certainty”—the person who raped her. During the investigation, police officers showed the victim a photo lineup. They encouraged the woman, who was viewing six people from a simultaneous group photo array. The woman initially focused on two photos, but then settled on one. A detective asked the victim several times to clarify the level of certainty; each time, the woman’s degree of confidence increased. The victim finally asked, “Did I do okay?” The detectives answered, “You did great.”3 For the victim, this comment validated the belief that the right assailant was selected.

At the trial, the court convicted the suspect based on the victim’s identification. This individual subsequently served 10 years in prison, until eventually cleared by DNA. The victim of the crime later wrote, “When I got on the witness stand and testified, I was absolutely, positively, without a doubt certain he was the man who raped me, and no one was going to tell me any different.”4

Mr. Goldschmidt, a retired police lieutenant from the Greeley, Colorado, Police Department, owns and operates a polygraph and investigations business.

Fairness and impartiality are prominent cornerstones of America’s justice system and a foundation for the Law Enforcement Code of Ethics. Forensics and technology continue to enhance law enforcement, but important police work, strategies, and techniques remain the foundation of most investigations. By implementing modified techniques when using lineups, law enforcement officers can reduce false eyewitness identifications and decrease the prospect of arresting the wrong person.