Crime Data: Law Enforcement Officers Killed in the Line of Duty Statistics for 2021 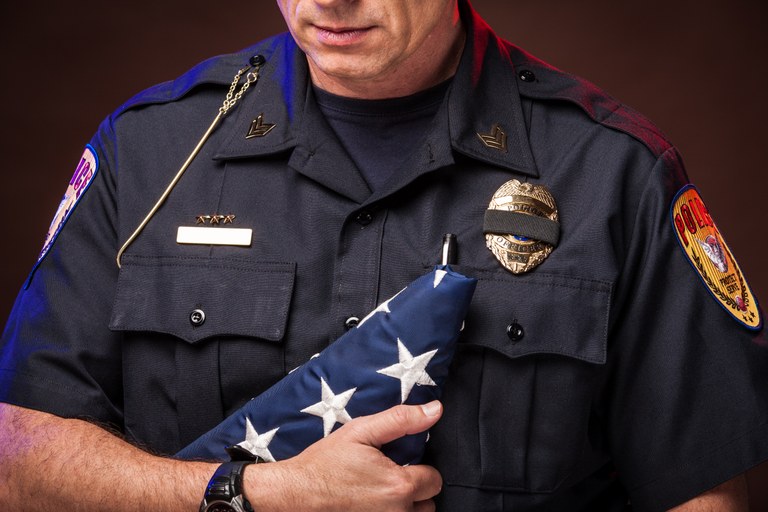 According to statistics reported to the FBI, 129 law enforcement officers were killed in line-of-duty incidents in 2021. Of these, 73 died as a result of felonious acts and 56 in accidents.

Comprehensive data tables about these events and brief narratives describing the fatal attacks are available on the Law Enforcement Officers Killed and Assaulted (LEOKA) portion of the FBI’s Crime Data Explorer at https://crime-data-explorer.app.cloud.gov/pages/le/leoka.

Seventy-three officers were feloniously killed in 2021, an increase of 27 when compared to the 46 killed in 2020. The felonious deaths in 2021 occurred in 28 states, the District of Columbia, and Puerto Rico.

The average age of officers feloniously killed was 39 years old. Victim officers had served in law enforcement for an average of 12 years at the times of the fatal incidents.

Circumstances Encountered by Victim Officer Upon Arrival at Scene

Of the 73 officers feloniously killed:

Offenders used firearms to kill 61 of the 73 victim officers. Six officers were killed by vehicles used as weapons, and 4 by the offender’s use of personal weapons (e.g., hand, fists, feet).

Of the 61 officers killed by firearms:

Felonious deaths were reported in three of the four U.S. regions and Puerto Rico.

Fifty-six law enforcement officers were killed accidentally while performing their duties in 2021, an increase of 10 when compared with the 46 officers in 2020. Most (32 officers) died in motor vehicle crashes.

The average age of the officers was 40 years old; they had served an average of 12 years in law enforcement.

Of the 56 officers accidentally killed:

The 56 officers died in a variety of scenarios.

Use of Seat Belts

Of the 30 officers killed in motor vehicle crashes (not including ATVs and motorcycles), 7 were wearing seat belts, and 5 were not. Data about seat belt usage was not reported for 18 of the officers.

Accidental deaths were reported in all four U.S. regions and Puerto Rico.