The FBI’s Preliminary Annual Uniform Crime Report showed that violent crime in the nation decreased 5.5 percent and property crime declined 4.9 percent when compared with data from 2008. Data in the report came from 13,237 law enforcement agencies that submitted six to 12 months of data in both 2008 and 2009. 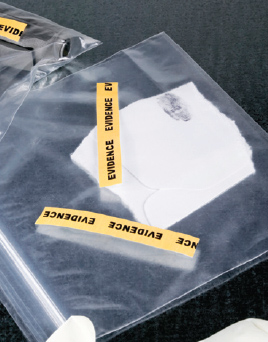