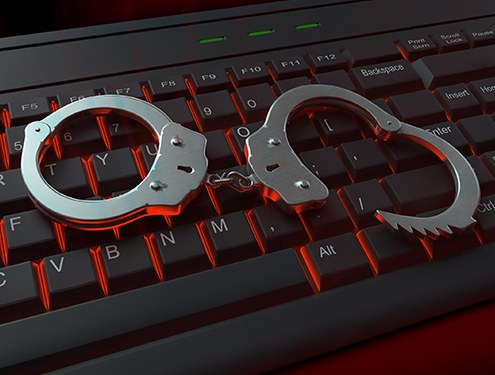 To expand joint efforts both internally and externally against the ever-evolving cyber threat posed by terrorists, nation-states, and criminal groups, Cyber Division launched a revamped Cyber’s Most Wanted list on November 5, 2013. Five new fugitives were added to the existing list, first compiled in 2011. A press release available on the FBI’s public website has information about rewards for tips leading to the arrests of these fugitives.

In many cases, captures of cyber fugitives through traditional means has proven difficult, lure operations have stalled, and fugitives continue to elude law enforcement. Cyber’s Most Wanted demonstrates the division’s commitment to institute a more aggressive and comprehensive approach to apprehending these cyber fugitives.

In one such case, between November 2008 and April 2012, Farhan Ul Arshad and Noor Aziz Uddin, while acting as members of a major international criminal enterprise, allegedly conducted an international telecommunications scheme that defrauded individuals, companies, and government entities of amounts in excess of $50 million. This group compromised business telephone systems and used those systems to initiate short telephone calls to unsuspecting victims to take them out of service. The group also initiated calls with longer durations, causing customers to be billed for services they neither ordered nor desired. On June 18, 2012, both Arshad and Uddin were indicted by a federal grand jury in the District of New Jersey for unauthorized access to a protected computer, conspiracy to gain unauthorized access to a protected computer, wire fraud, and conspiracy to commit wire fraud. Uddin also was indicted for identity theft. Federal arrest warrants have been issued for each.

This investigation is one example in which cyber fugitives have eluded law enforcement and prosecutorial efforts. While Arshad and Uddin were last known to be in Pakistan, they may travel to Saudi Arabia, the United Arab Emirates, Malaysia, Canada, Italy, Germany, or the United Kingdom. For reasons, such as this, Cyber’s Most Wanted is expected to raise international awareness of these fugitives and their crimes.