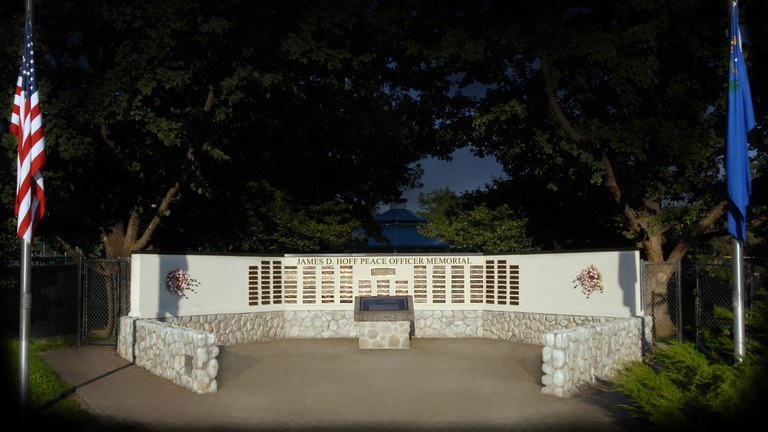 Dedicated on October 22, 1988, in Reno, Nevada, the privately funded James D. Hoff Peace Officer Memorial stands as the oldest monument in the state to enshrine those who have fallen in the line of duty. Just a few hundred yards from the site, Hoff, a Reno police officer, was murdered during a June 1979 undercover drug transaction.

Currently, the memorial features 132 slain officers dating back to 1861, before Nevada became a state. Every year in early May, a ceremony commences to add the names of any officers who died while on duty the previous year, as well those newly discovered from history. In addition, officers who have endured life-threatening incidents receive a “survivor plaque.”

Recently, the memorial underwent an extensive renovation project, greatly enhancing both its beauty and security. 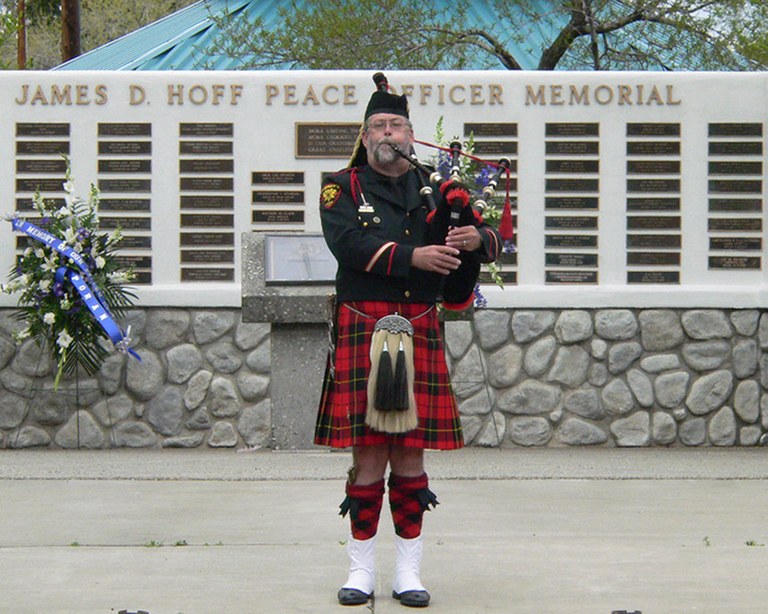 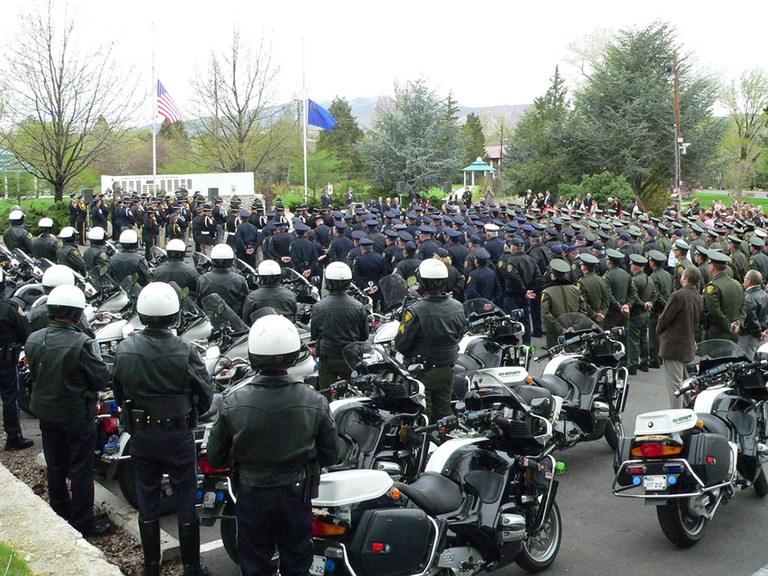 The FBI Law Enforcement Bulletin seeks submissions from agencies that wish to have their memorials featured in the magazine’s Bulletin Honors department. Needed materials include a short description, photograph, and an endorsement from the agency’s ranking officer. Submissions can be e-mailed to leb@fbi.gov or mailed to Editor, FBI Law Enforcement Bulletin, FBI Academy, Quantico, VA 22135.