The Oregon Fallen Law Enforcement Officers Memorial, which honors all of Oregon’s law enforcement services, as well as other local, state, and federal law enforcement agents and officers, was dedicated on May 15, 2000. The memorial was moved to the grounds of the new Public Safety Academy in Salem, Oregon, and was rededicated on May 11, 2006. It was designed by John David Forsgren of Portland, Oregon and consists of a curved granite wall that represents life with the ones who have been lost. On the wall are over 179 names of officers killed in the line of duty, some dating as far back as the 1880s. The memorial is flanked by trees representing life after the loss, with the roots memorializing the memories, hearts, and commitment of the officers who died. The Police Memorial Trust Fund maintains the memorial and hosts an annual ceremony on the first Thursday in May. 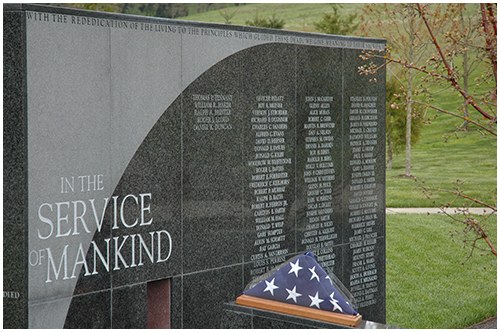 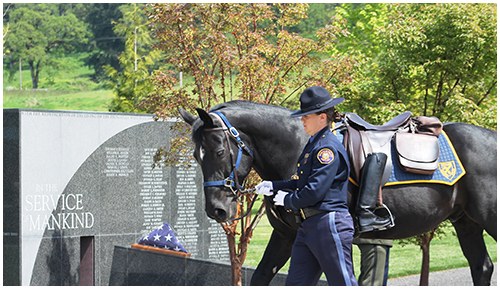 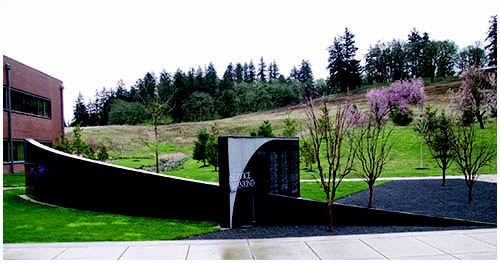