During National Police Week in 1995, a group of individuals from the state of Washington visited the National Law Enforcement Officers Memorial in Washington, D.C. They realized their state did not have a memorial dedicated to its law enforcement officers killed in the line of duty. This group founded a committee devoted to raising funds for a memorial. In 1997 the foundation established itself as an official nonprofit corporation.

After years of hard work and determination, the foundation’s dream finally was realized in May 2006 when the Washington State Law Enforcement Memorial was dedicated. Located on the campus of the Washington state capitol, the memorial lies in the shadow of the Temple of Justice, with Heritage Park and Puget Sound to the north. The memorial is meant to be a lasting tribute to officers who gave their lives while protecting others. It is a place for survivors to remember their loved ones and for the public to reflect on the sacrifices they made.

With the engraving of the names of Washington’s fallen officers, the memorial has taken on a life of its own. Each name engraved represents a person who lived, had family and friends, and swore to protect communities throughout the state. It was their duty to serve. It is our duty to remember. 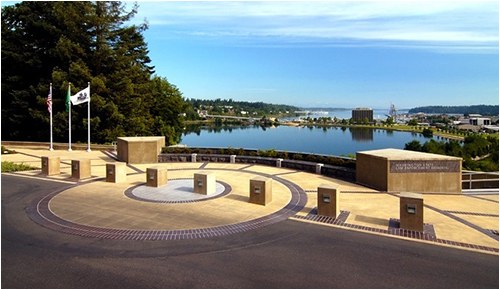 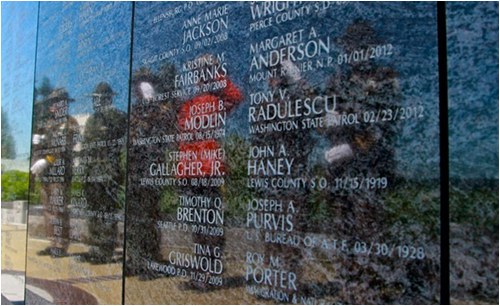 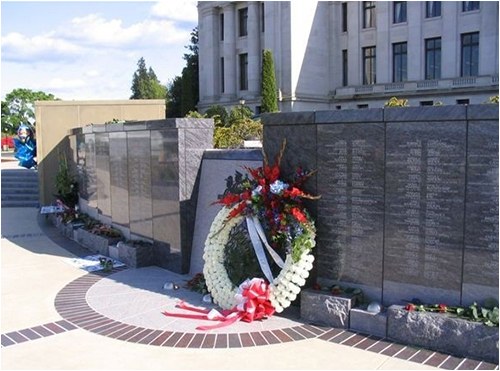