Officers Brian Pierce and Ryan Myers of the Cleveland Clinic Police Department in Cleveland, Ohio, received a call from an intoxicated male stating he was attempting suicide. The caller said he was inside a garage with his automobile running for the past half hour. Officer Pierce engaged the caller in conversation, while Officer Myers searched the Internet for the subject’s telephone number. The officers determined the caller’s service provider and contacted the company for his address. After notifying the Cleveland Police Department, Officers Pierce and Myers responded to the address and learned the caller did not reside there. Fortunately, they obtained another address in an adjacent community, relaying the details of the call to the community’s police department while en route. When they arrived at the residence, Officers Pierce and Myers found the caller’s father and local officers on the scene who had talked the subject—armed with a knife—out of the house. The caller was safely disarmed a short time later and treated for psychiatric illness at a local hospital. 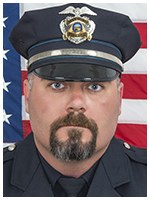 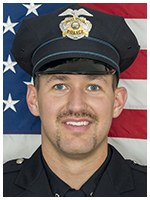