Sergeant Tim Jones of the McMinnville, Tennessee, Police Department responded to the scene of a second-story apartment fire. Upon his arrival, he noticed a man in the parking lot screaming that his two babies were in the apartment. Sergeant Jones ran to the top of the stairs and found the front door open and intense flames and thick black smoke inside. Quickly, he got on his hands and knees and crawled down the hallway where he found a 3-year-old girl lying on the floor. He then helped her outside. Officer Bryan Emery crawled into the apartment and found his way to a bedroom where his flashlight illuminated a small pink blanket on a bed. Frantically, he sifted through the bedclothes trying to locate an infant until breathing became virtually impossible. After he exited the apartment for a breath of fresh air, Officer Emery tried to reenter with Sergeant Jones, but they were directed not to reenter because firefighters now were on the scene. Recognizing that seconds were precious to the 3-year-old girl, Lieutenant Mark Mara began mouth-to-mouth resuscitation while Officer Emery performed chest compressions. Tragically, neither child survived. 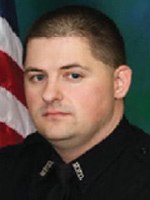 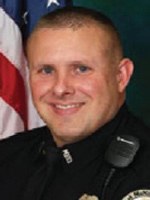 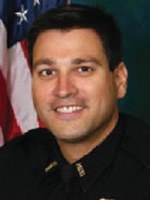 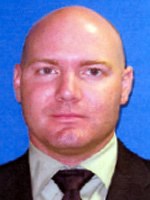 Deputy Tim Keen of the Hinds County, Mississippi, Sheriff’s Department was the first to respond to an early morning home fire. A male resident of the trailer alerted him that a woman was trapped in a bedroom. Deputy Keen broke through the window of the bedroom and felt his way through thick smoke to find the victim on the floor. Immediately, he picked her up and pulled her outside to safety. Both Deputy Keen and the woman received medical treatment.