One evening, the Limestone County, Alabama, Sheriff’s Office received a call about a man drowning near a bridge on the Elk River and dispatched Deputies Richard Clanton and Lucas Ferrell to the scene. Deputy Jake Abernathy was on his way home from his shift but knew he would be closer than the dispatched officers, so he responded to the call.

The first on scene, Deputy Abernathy saw the young man struggling in the water, so he swam across the river to him and used a nearby log to bring him back to shore. The current was swift, and the victim kept losing consciousness, causing him to let go of the log and go downriver. Deputy Abernathy swam to the victim, grabbed hold of him, and pulled him as far as he could, but they both went under water.

At this point, Deputy Ferrell had arrived on scene and swam out to them when he saw they got separated and were having difficulty staying afloat. Deputies Abernathy and Ferrell gained control of the victim and brought him to the shoreline, where Deputy Clanton and other first responders pulled them from the water. The victim was transported to the hospital, where he made a full recovery. 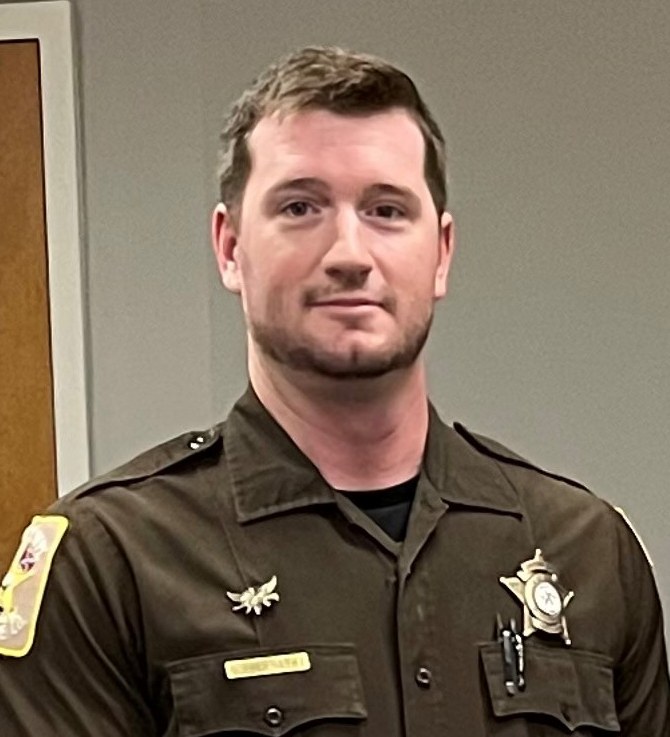 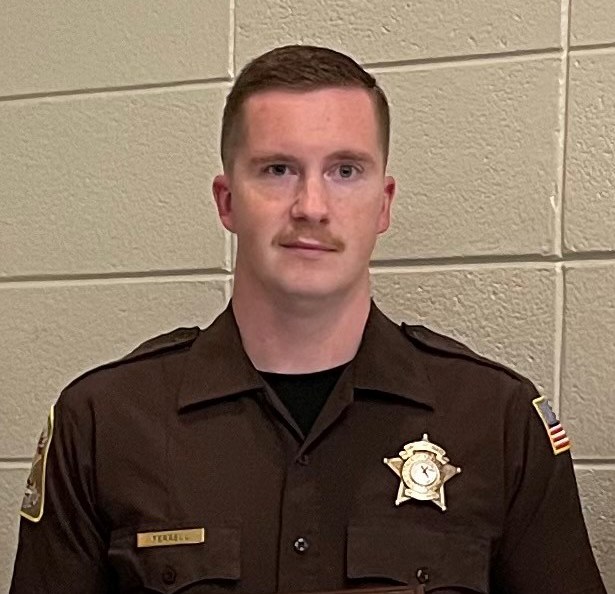