One early morning, Officer Matthew Fuhs of the Garland, Texas, Police Department and his recruit officer were passed by a speeding pickup truck. Shortly after, the driver lost control and crashed. The impact caused the truck to instantly ignite into flames.

Officer Fuhs and the recruit officer pulled up to the scene and found an unconscious ejected passenger lying near the wreckage. After pulling the passenger away from the burning truck, Officer Fuhs checked the vehicle for other occupants. He located the driver, motionless and trapped inside. With flames increasing in intensity and seconds to spare, Officer Chris Hataway arrived at the scene and worked with Officer Fuhs to successfully free the driver. Moments later, the truck was fully engulfed in flames.

As a result of Officers Fuhs and Hataway's heroic and selfless actions, both occupants of the truck survived with only minor injuries. 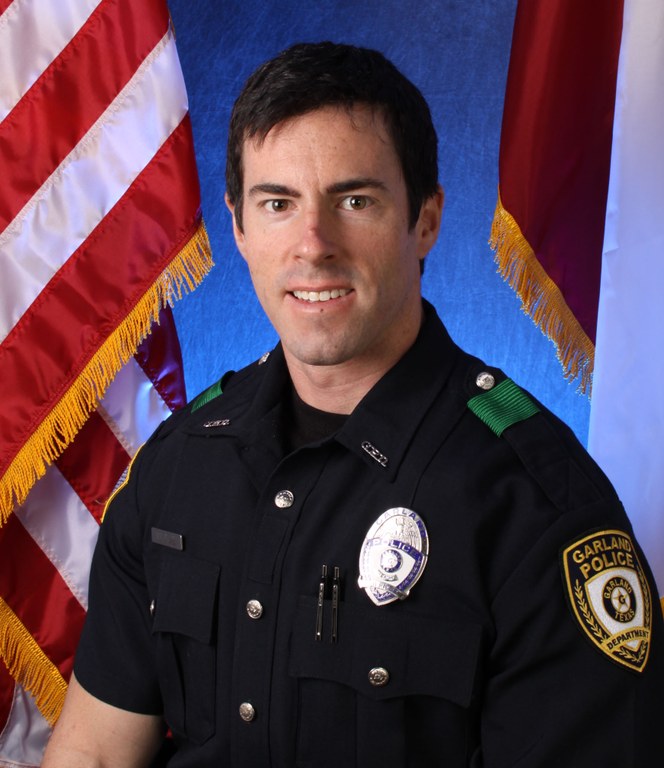 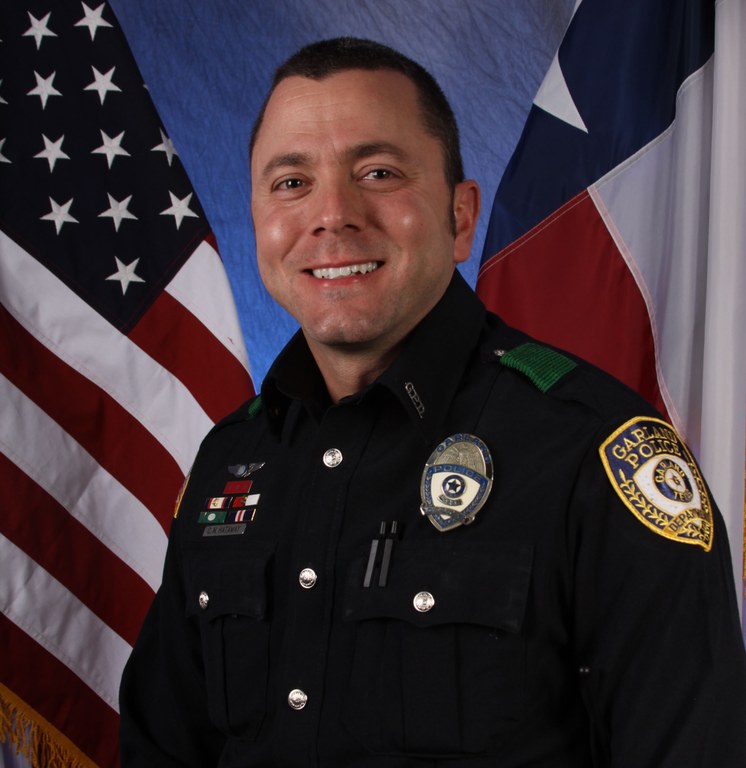