Early one morning, the officers responded to a verbal domestic disturbance between a man and woman in an apartment building’s parking lot. When they arrived, the woman told the officers that the man became upset, went into a garage unit, and locked the door. She further said he was in a car in the garage and planned to kill himself. The woman did not know if he was armed.

After the officers spent a few minutes trying to start a dialogue with the man, one of them noticed liquid seeping out from under the garage door. Suddenly, the liquid ignited into flames. The man had poured gasoline onto the floor of the unit and lit it on fire in an attempt to kill himself.

The officers retrieved fire extinguishers from their vehicles and tried to put out the fire while also kicking the garage panels in hopes of getting inside. One officer reached into the garage and recovered four 5-gallon containers of high-octane fuel. All the containers were full except for the one the man had poured onto the ground. Thankfully, none of the others caught fire.

When the officers created an opening big enough to get through, one officer provided cover for the others as they entered the garage, in case the man was armed. Believing the man was inside the car, the officers broke one of its windows. Ultimately, they found him tucked in the front of the vehicle, unconscious. The officers carried him out of the garage and began medical treatment.

Fire units arrived on scene and transported the man to a local hospital, where he was treated and then taken to a mental health facility. Several of the officers received treatment for smoke inhalation. 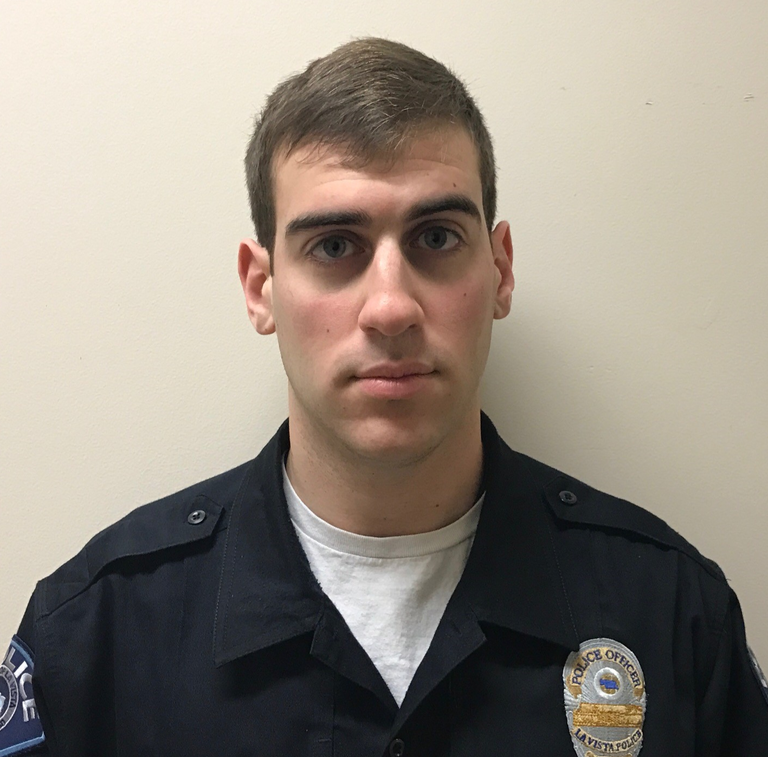 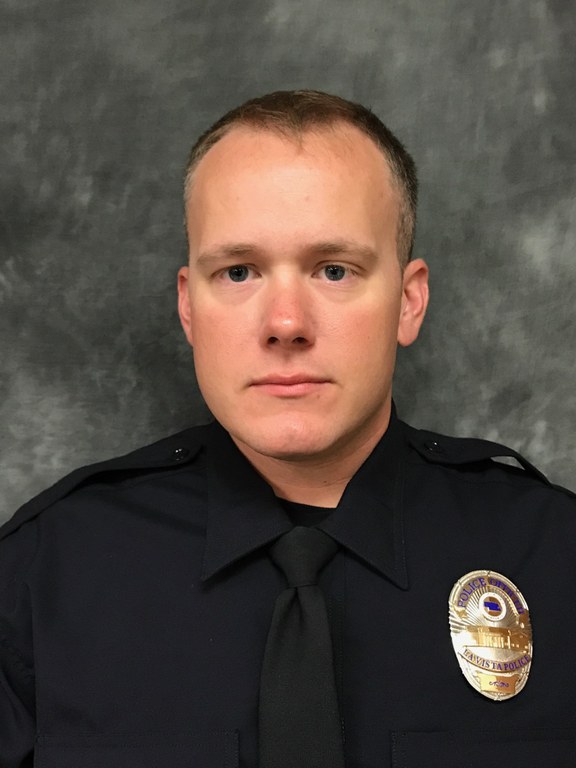 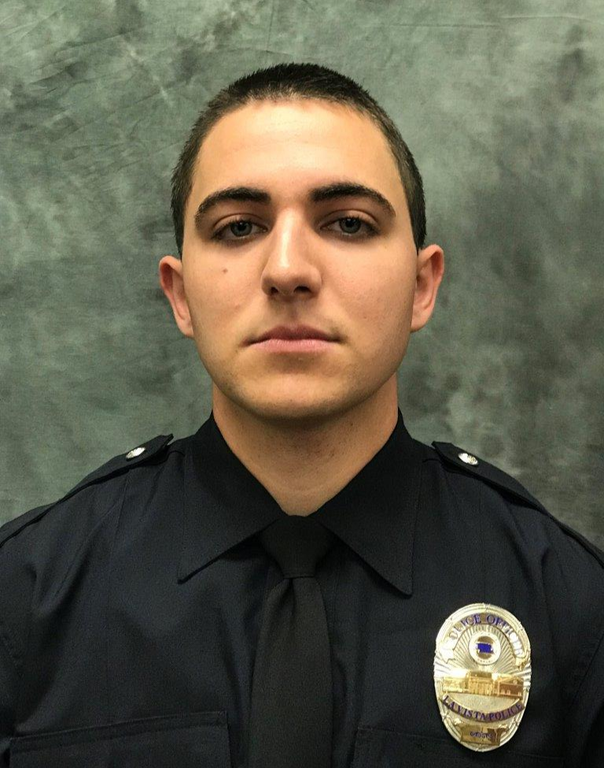 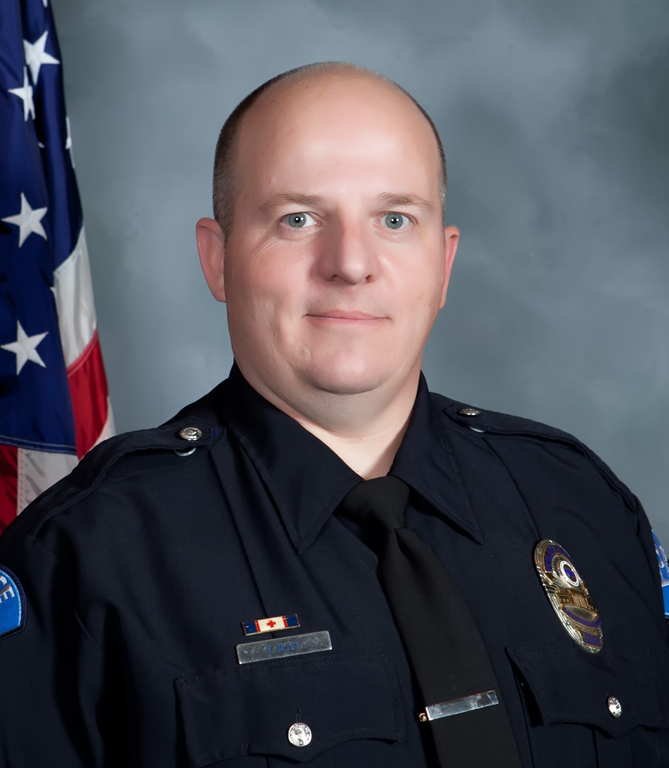 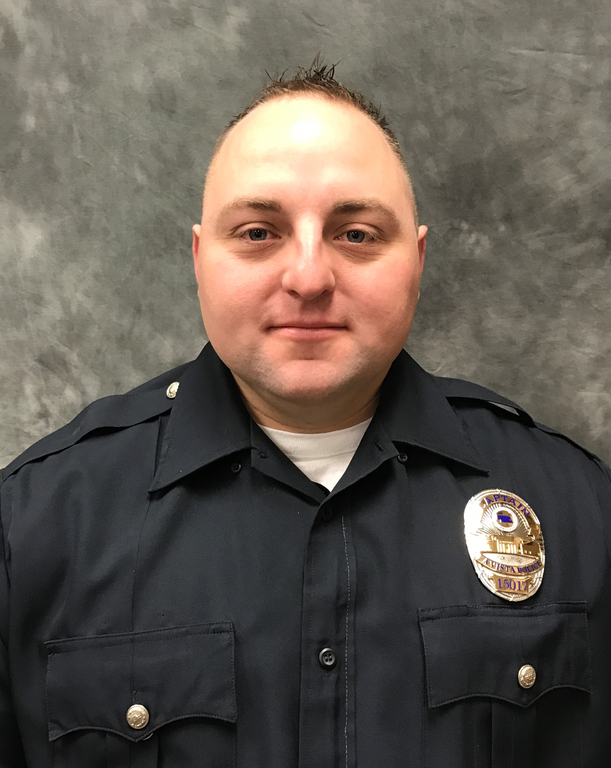