One evening, officers from the Charleston and North Charleston, South Carolina, Police Departments were dispatched to a man’s location after he called family members to tell them he was going to jump from a bridge.

Officer Kyle Skeels of the Charleston Police Department arrived first and located the individual at the top of the bridge looking over the side. He tried to talk to the man but was told to stay back. Agreeing to keep his distance, Officer Skeels again tried to console the subject from afar. A few seconds later, the man began to climb over the railing in an apparent attempt to jump. The officer ran toward him and pulled him back over the railing to safety.

Without Officer Skeels’ swift action, this situation may have had a very different outcome. 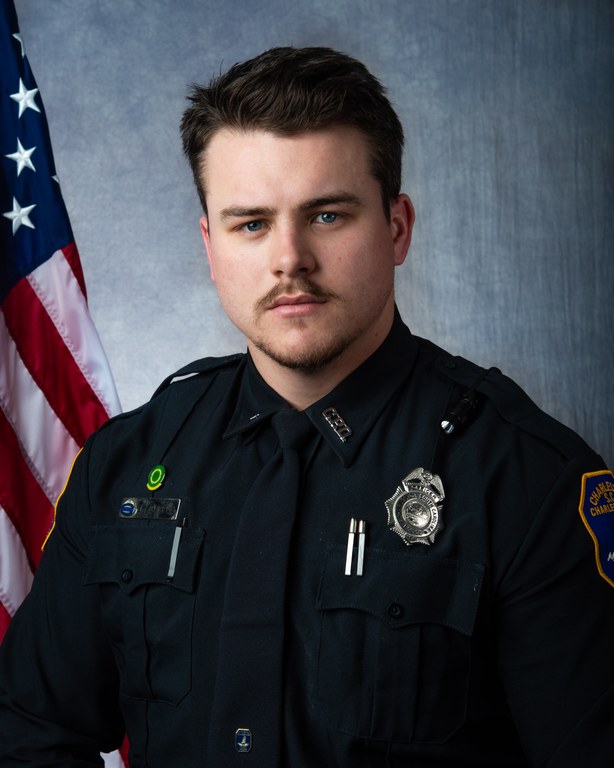