While on duty, Trooper Ruben Correa of the Utah Highway Patrol responded to a vehicle that had left the interstate and stopped on nearby train tracks. It still was dark, but Trooper Correa found the vehicle on the tracks, exited his car, crossed the fence line, and climbed the embankment to the scene. Seeing a train rapidly approaching, he realized the driver, who was unconscious and not making any attempt to exit the vehicle, was in immediate danger.

Trooper Correa contacted the individual and tried to warn him of the threat. The driver was disoriented and began combating with Trooper Correa as he opened the door and physically removed the driver from the car, just seconds before it was hit by the train. Trooper Correa did not hesitate to put his life at grave risk to save the life of the motorist, who was having a medical issue. 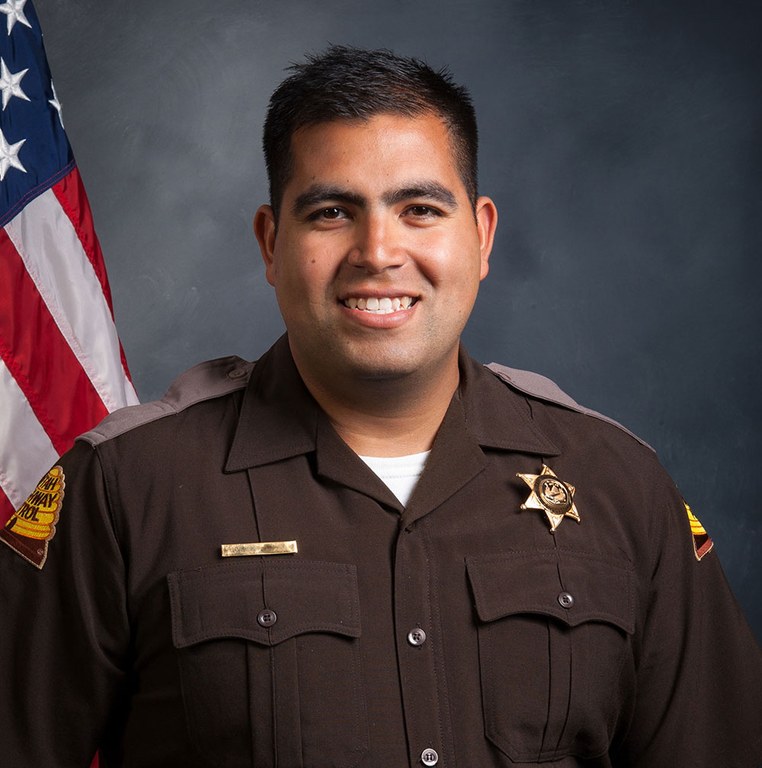