Late one night, two officers from the Jamestown, Rhode Island, Police Department responded to a 911 call about a man who had jumped off a dock into a body of water. When they located the caller on the pier, she pointed out her friend, and Officer Nathanial Schaffer began talking to him.

Initially, the man responded and appeared to tread water on his own, but he was not able or willing to swim to the pier. He also refused to grab an object thrown to bring him in. As the officers tried to convince him to return to the dock, he became tired and stopped moving, so Officer Schaffer jumped into the freezing water to rescue him.

The officer used a rescue buoy to keep the man’s head above water and pulled him to the pier. Realizing he would not be able to lift him 6 feet up to the deck, he then swam approximately 100 feet south to a floating dock, towing the man. Rescue personnel pulled the men out of the water, and both were transported to a nearby hospital for treatment. 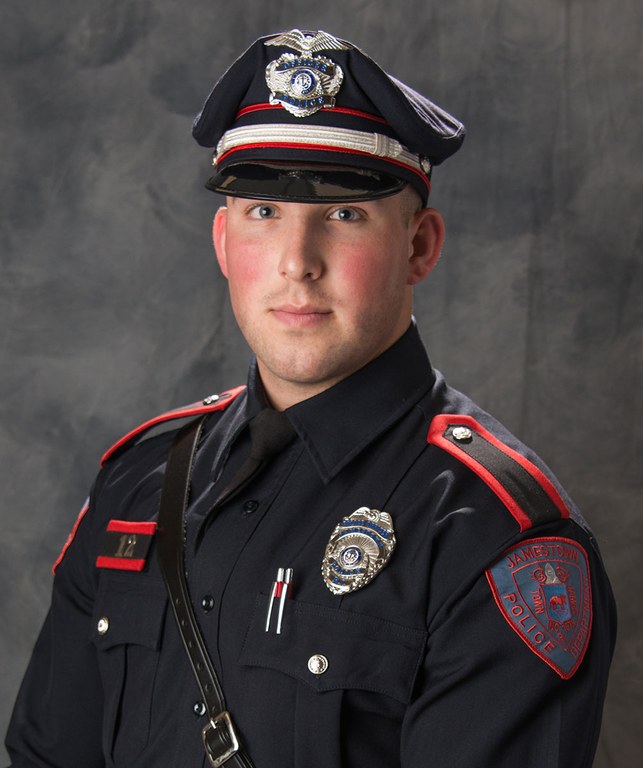