One early morning, Lowell, Massachusetts, Police Department officers responded to the scene of a residential building fire with several people still inside.

Officer Walter Varey was the first to arrive on scene and entered the smoke-filled building to perform search and rescue of the trapped residents. He heard screaming from the second floor and rushed upstairs. Forced to crawl because of the suffocating smoke and intense heat, Officer Varey called out and located two adults and their child. He first carried the child downstairs to safety, then returned to the second floor to assist both adults out of the building, despite the poor visibility conditions.

Outside, Officers Leang Chhor and Joshua Delisle noticed a woman holding a baby out of a second-floor window that was emanating smoke. After telling the woman to throw the child to them, Officers Chhor and Delisle safely caught the baby, and Officer Delisle took the child to safety. Officer Warren Greenhalgh and Officer Chhor rescued the baby’s mother by catching her, unharmed, after she jumped from the window.

All four officers have been nominated to receive department recognition for their lifesaving efforts. 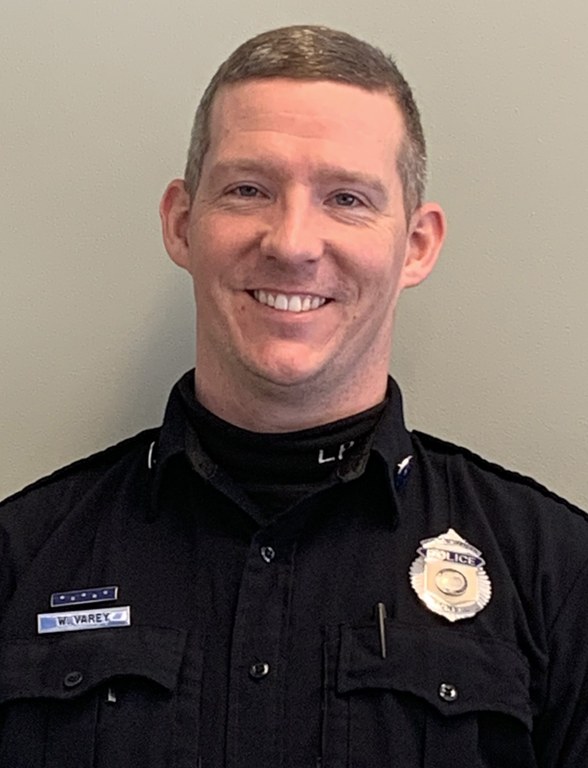 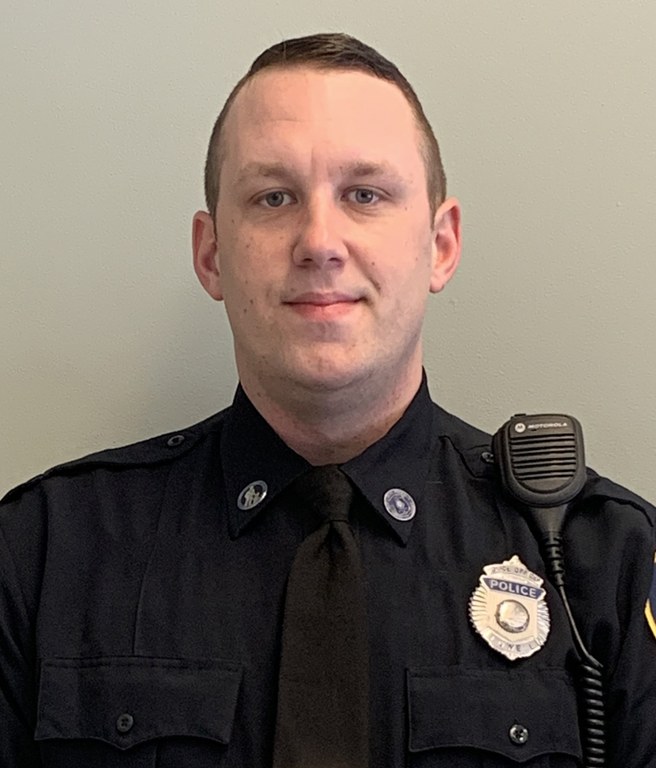 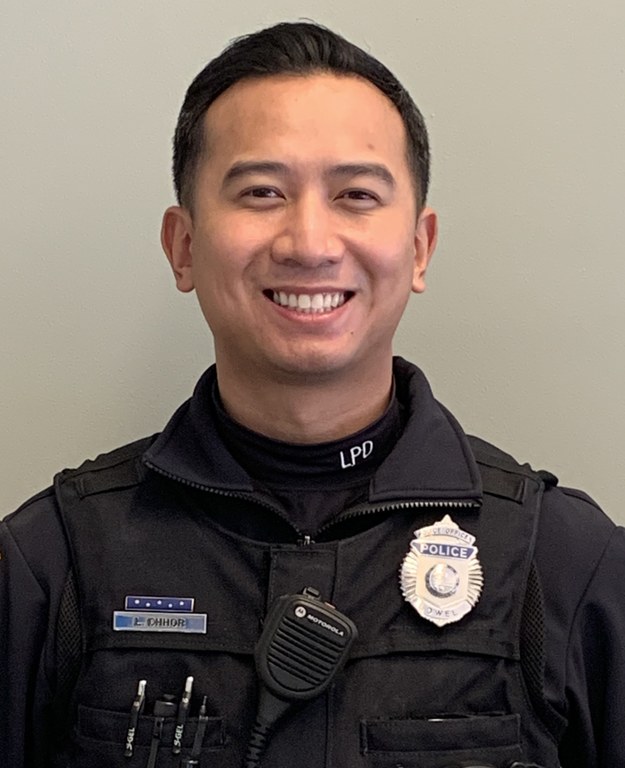 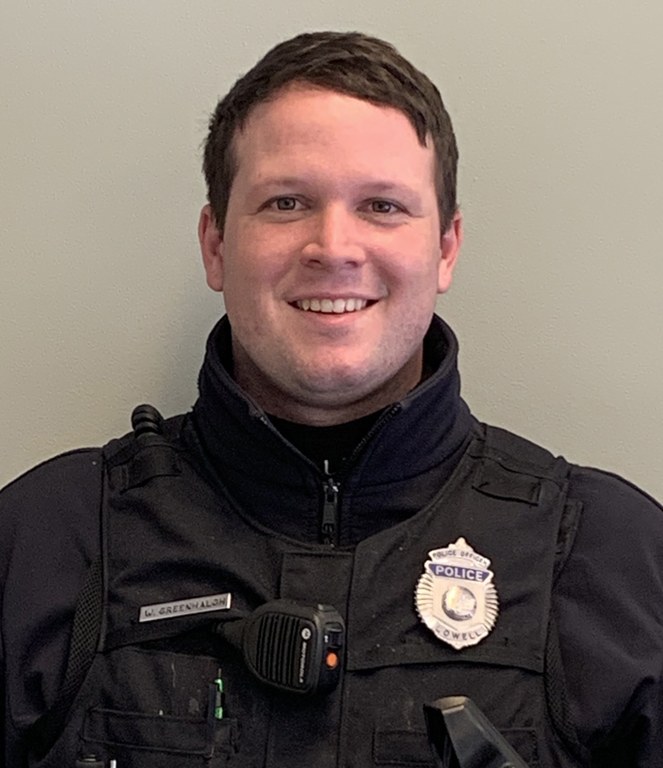