One evening, Indiana State Trooper Jacob Bill saw an officer with the Winona Lake Police Department (WLPD) drive through an intersection with his lights and siren on. Although off duty, Trooper Bill was in his police car, so he went to see if he could assist.

Trooper Bill and the responding Winona Lake officer stopped just past the intersection and ran to a retention pond, where several adults were yelling, “Over here.” A child was about 25 yards out in the water and had fallen through the thin ice.

Quickly, Trooper Bill ran into the water, swam out to the child, grabbed him by the collar, and tried to get him to shore. As he got closer to shore, he was caught up in the broken ice. WLPD Officer Dave Swain entered the water to help Trooper Bill and the child, and Sergeant Joe Bumbaugh assisted from shore to get all three out of the water.

The child, an 11-year-old boy, was taken to Sergeant Bumbaugh’s truck to warm up. Then he was transferred by ambulance to a local hospital, where he was treated and released. 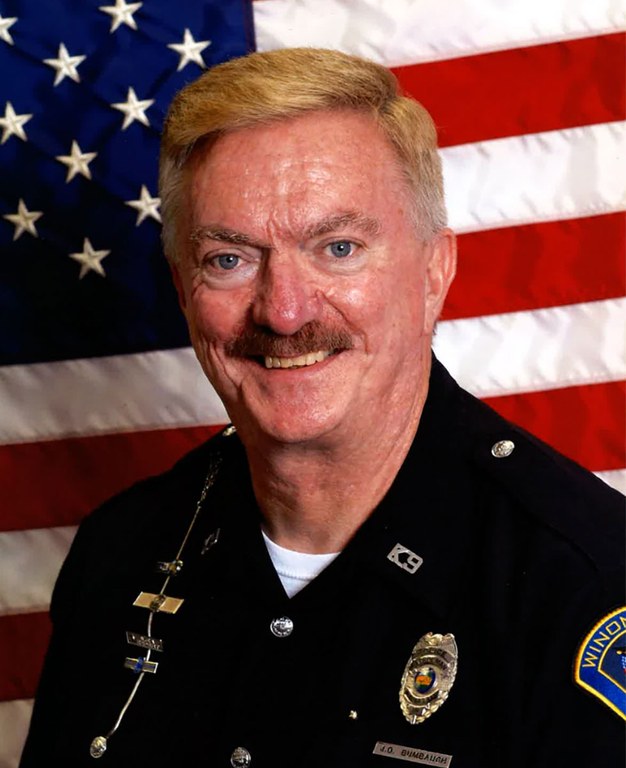 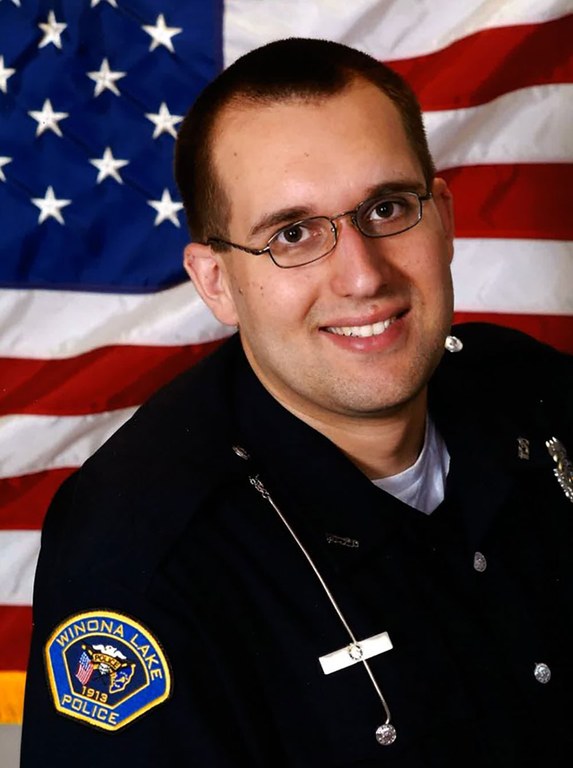