In the early morning hours, Sergeant Brandon Cutting of the Sonoma County, California, Sheriff’s Office continued to evacuate residents while aggressive wildfires threatened neighborhoods. Along with Deputy Mike Allison, he traveled up a small hilly road where flames quickly consumed areas in their path.

Sergeant Cutting drove to the closest edge of the fires to locate potential victims. Deputy Allison patrolled the hill toward the sergeant, who had to stop approximately one-half mile away because flames had engulfed the road and all structures on both sides. Cutting advised the deputy that he would turn around and check homes on the way back to him.

As the sergeant approached, Allison radioed for help. Cutting stopped his car upon seeing the deputy’s emergency lights and began running in that direction. He located Allison, who was trying to carry a disabled woman to his patrol car. Together, they helped her to the vehicle and into the backseat. The victim’s husband followed the deputy to safety.

Later, Cutting learned that the man struggled to assist his wife in reaching a personal vehicle when Allison found them. The deputy made a quick, lifesaving decision to help her to his patrol car, allowing her husband to get his vehicle and drive out before the house burned down. 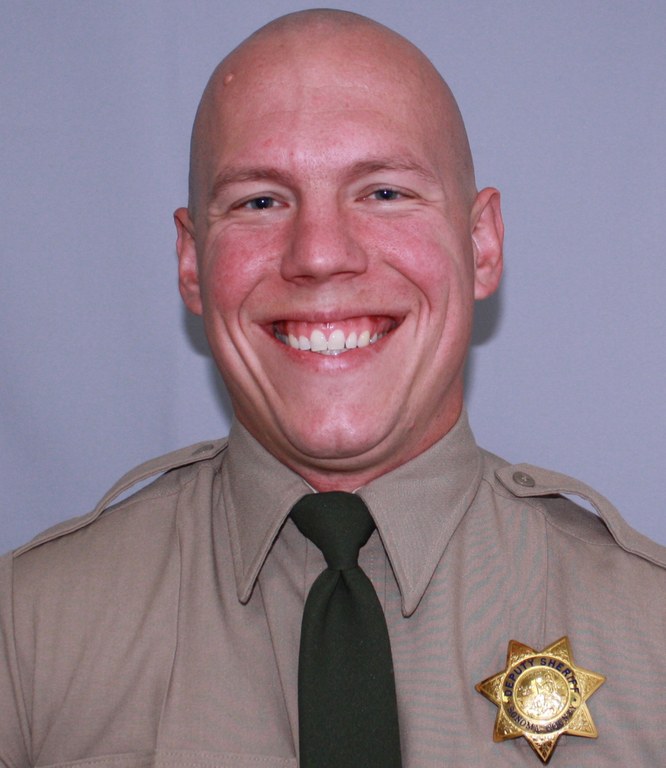 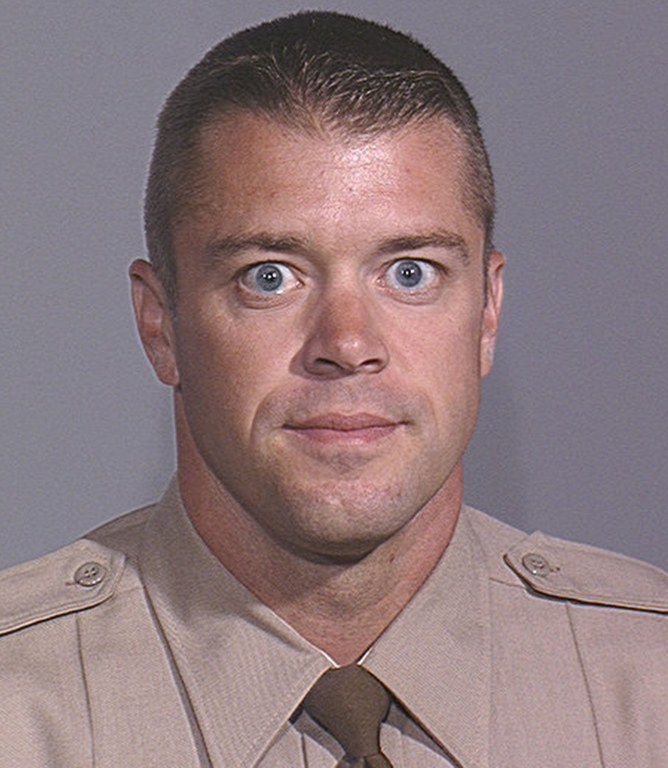