Officer Taylor Murphy of the Lincoln, Nebraska, Police Department was in plain clothes in her personal vehicle, on the way to begin her regular shift, when she noticed a young girl on the sidewalk who appeared to be in distress. Officer Murphy pulled over and asked if she was OK. At that time, Officer Murphy noticed smoke billowing out from the kitchen window of the nearby duplex unit and called 911 to report the fire.

Officer Murphy learned that the girl’s family was accounted for and had evacuated their burning residence, but a neighbor in the adjoining duplex remained inside. The officer entered the occupied unit and saw smoke filling the upper level. She located the resident in the basement and urged him to come upstairs and exit the duplex, but he appeared to be in shock. Against Officer Murphy’s advice and despite the grave danger to his life, he ran back downstairs to retrieve some items. When Officer Murphy saw visible flames on the interior of his side of the duplex, she forcefully guided the man out of the now-visibly burning building. He tried again to reenter, but a second, on-duty officer had arrived to take over the scene. Officer Murphy proceeded to work her normal shift without delay after performing these lifesaving actions. 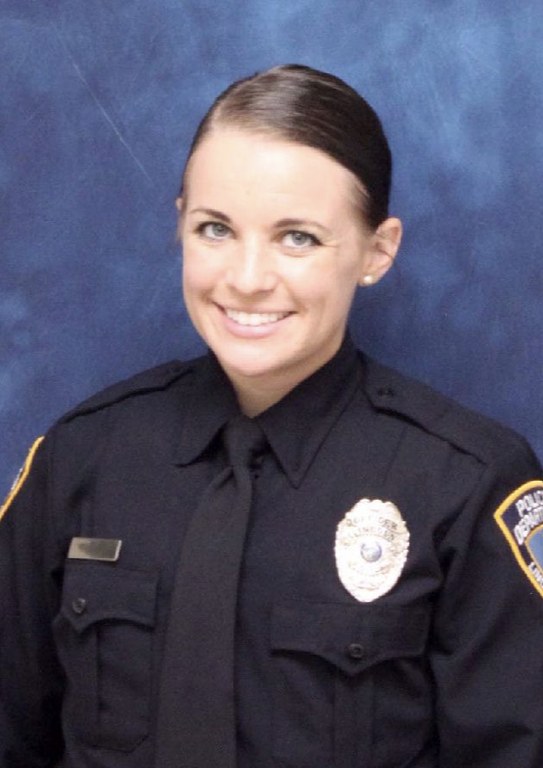