Early one morning, Deputy Marco Ruiz and K9 Deputy Robert Ricks of the Orange County, Florida, Sheriff’s Office were conducting a traffic stop when they heard a car crash. They were uncertain where the crash occurred but spotted signs that a vehicle had gone off the road. When they looked down an embankment, they spotted the car on its side in a swampy retention area.

Rushing to the vehicle, which was smoking at the time, they attempted to contact the unconscious driver. The deputies noticed a child car seat in the back of the car but did not know whether a child was present when the vehicle crashed. Flames were emerging from the engine compartment of the vehicle. Deputy Ricks attempted to put them out with a fire extinguisher, but it had no impact on the flames. Meanwhile, Deputy Ruiz broke the rear windshield and continued trying to wake the driver, who was too far away for the deputy to pull out.

The driver regained consciousness and told the deputies there was no one else in the vehicle. As the flames kept growing, the deputies got the driver to push himself slightly toward them so they could grab onto him and pull him from the car seconds before it was fully engulfed. At that time, fire rescue personnel arrived on scene, extinguished the flames, and transported the driver to the hospital. 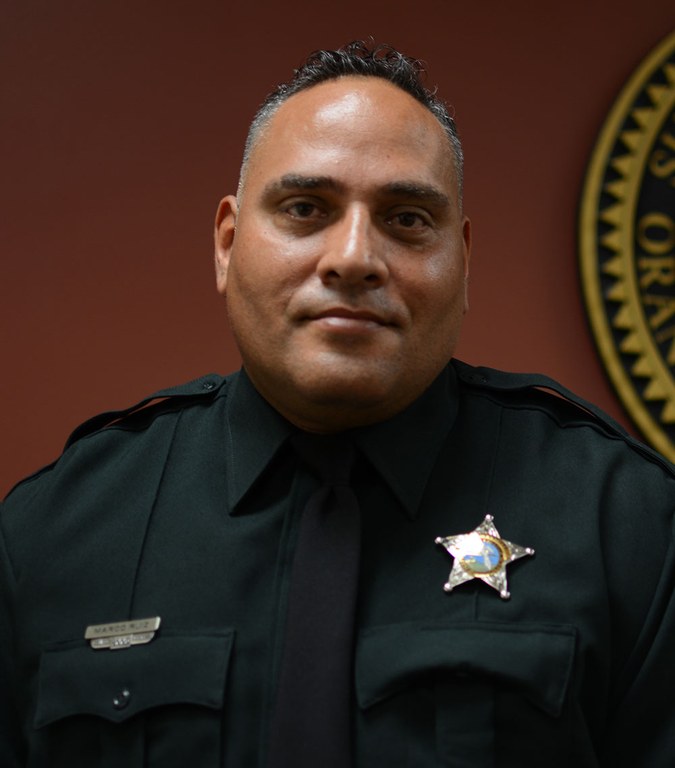 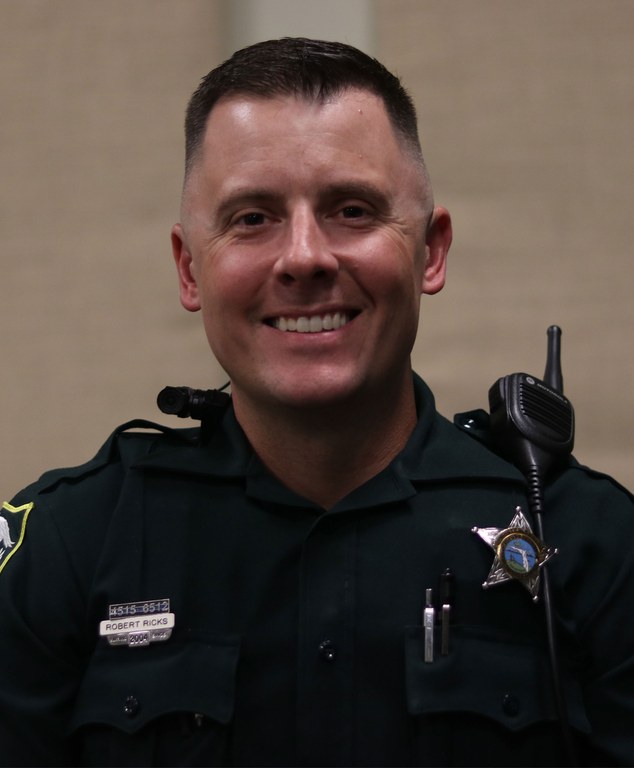