The Trenton, Michigan, Police Department received multiple emergency calls about a car in a local river. Sergeant Stephen Lyons responded from the station and met Officer Alex Baum at the scene. The officers drove south toward where the current was pulling the car. After an unsuccessful search for an available boat in the water, Sergeant Lyons found a kayak near a resident’s patio. He began removing his body armor and gear and asked Officer Baum to retrieve the vessel. They put the kayak into the frigid water, and Sergeant Lyons paddled out to the vehicle.

He tried to break the side windows on the car with the kayak oar and eventually shattered the rear hatch window. The female driver grabbed the oar from inside the car, at which point the vehicle began to sink quickly. Seconds later, she reached the top of the water, and Sergeant Lyons held on to her with one arm while he paddled to shore with the other.

Local firefighters waiting at the shore threw a lifeline to pull in Sergeant Lyons and the driver. Medical personnel treated and released him at the scene. The driver was taken to a nearby hospital for treatment and later was charged with operating while intoxicated. 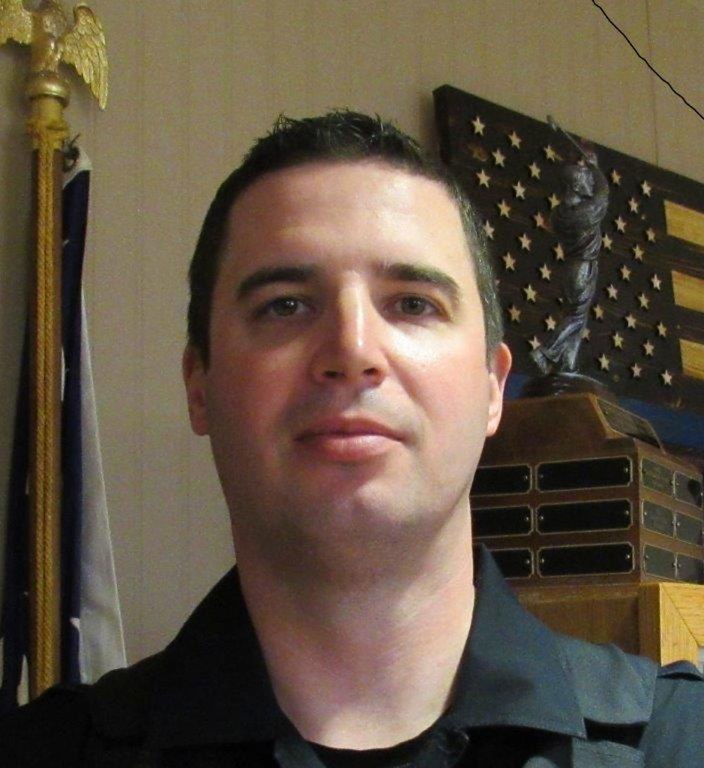